An Alternative Valentine’s Weekend in Paris

Posted on 7th May 2019. In Uncategorised 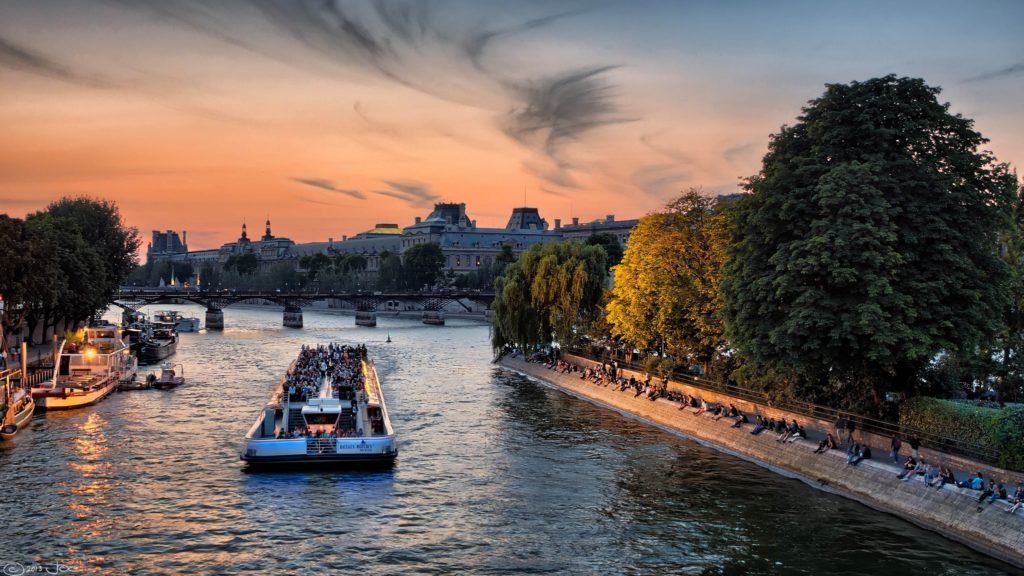 Whilst some romantic weekenders may choose to sashay through Paris’s leafy boulevards hand-in-hand, others – let’s call them the anti-Valentine’s weekenders – can use my alternative Paris weekend itinerary to step into Paris’s darker side.

But be warned: this is a side of Paris that is strictly not for the romantically-hearted… 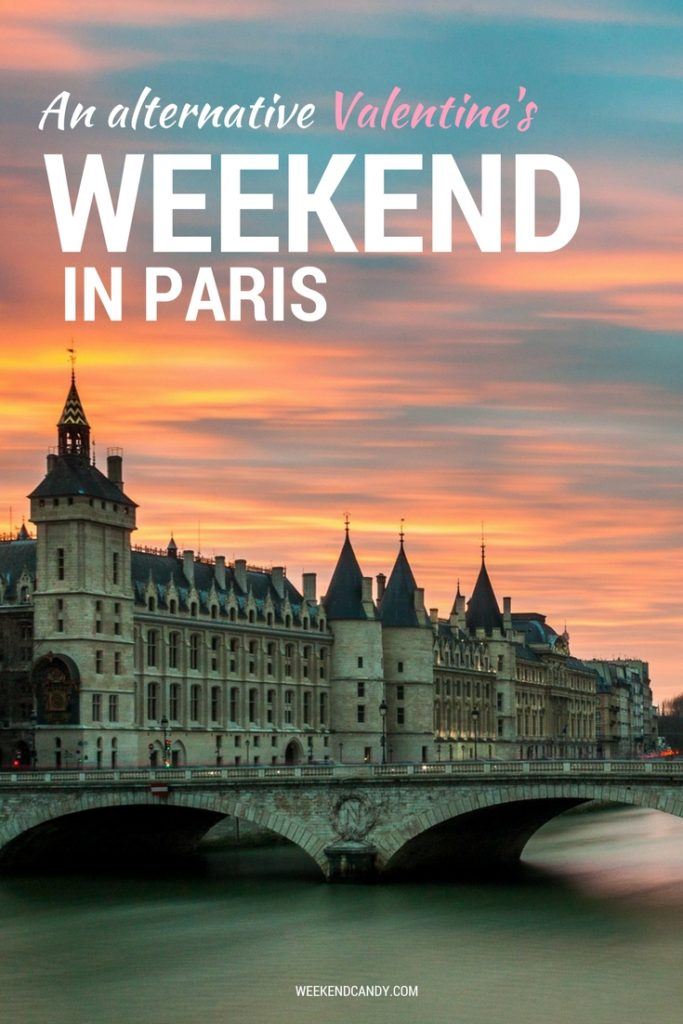 Do this | Catacombes de Paris

20 metres below the Paris you know and recognise, is a labyrinth of tunnels that stretch into maddening darkness, known as the ‘Empire of Death’.

These are the Paris Catacombs, former quarries that were turned into a mass charnel maze in the 18th century when Paris’s graveyards were overflowing with the city’s dead. And within their darkness lies the silent bones of some six million Parisians.

Join a guided Viator Catacombe Tour tour of the Paris Catacombs for a sobering reminder of the fragility of life – but touch nothing: dead bones do not forgive their robbers. (1.5hrs, from £38.) 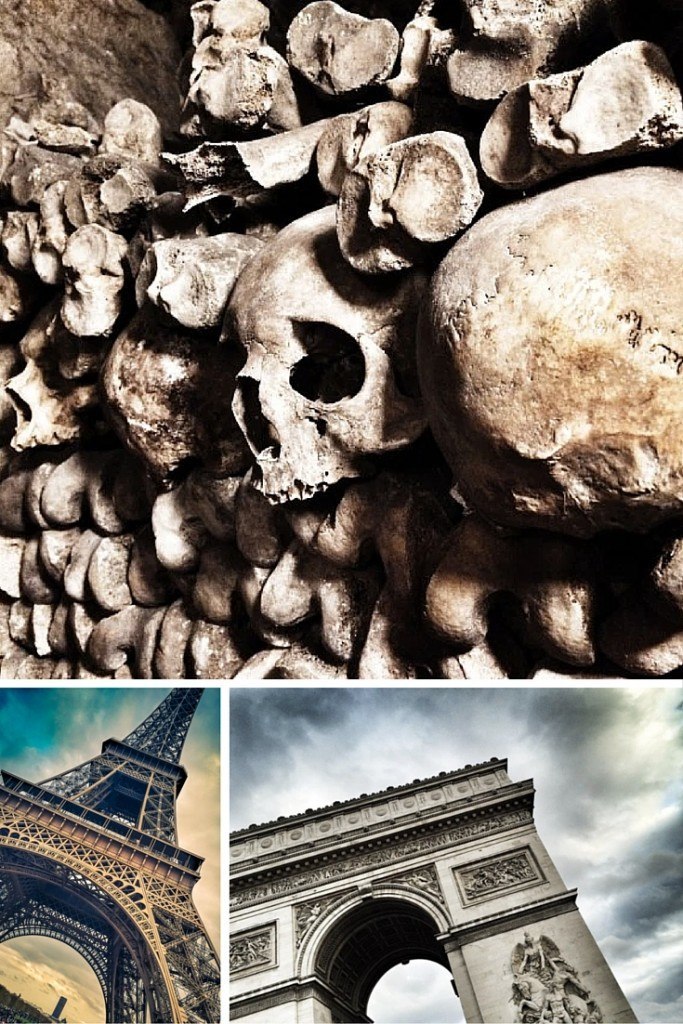 Retreat into the handsome Left Bank quarter, St Germain Des Pre, and steal away down the Rue Des Beaux-Arts. Stowed here, almost invisible to passers-by, is one of the city’s most infamous hotels: L’Hotel.

It was at L’Hotel in room 16 in 1900 that Oscar Wilde breathed his last – famously remarking, “I am dying beyond my means”.

The room is still accepting paying guests today, but, understandably, off bounds to casual observers. Sit yourself down in L’Hotel’s opulent restaurant for Afternoon Tea (€40 per person).

Could Oscar Wilde have sat where you are? Jim Morrison, perhaps? Or how about Princess Grace, another of the hotel’s legendary patrons who died too young?

The thrill is in knowing and not knowing. 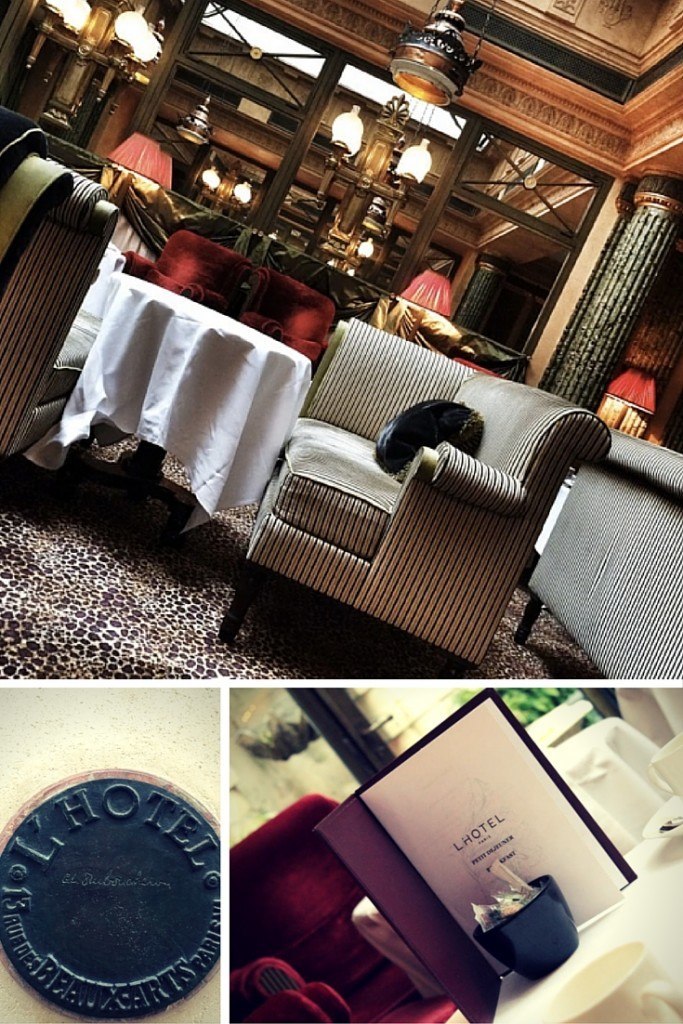 Wait until the sun has withered into darkness and then head to the ultimate gothic Parisian icon, Notre Dame.

In the moonlight, the stone snarls at you in the form of grotesque gargoyles and chimera. Half man, half beast, some with eagle’s wings and lion’s tails, these fantastical bent creatures adorn the gutters like a macabre string of pearls, thirstily guzzling the rainwater that collects on the Cathedral’s roof to prevent it from damaging the masonry.

Seeing them at night is as eerie as it gets, especially if you sidle away from the Valentine’s crowds who gather in front of the Cathedral, to a quieter side spot.

There are around 5,000 gargoyles barnacling Notre Dame. Their dead stares have watched the crowning of Mary Stuart, Emperor Napoleon and Henry VI of England. Tonight, they watch you. 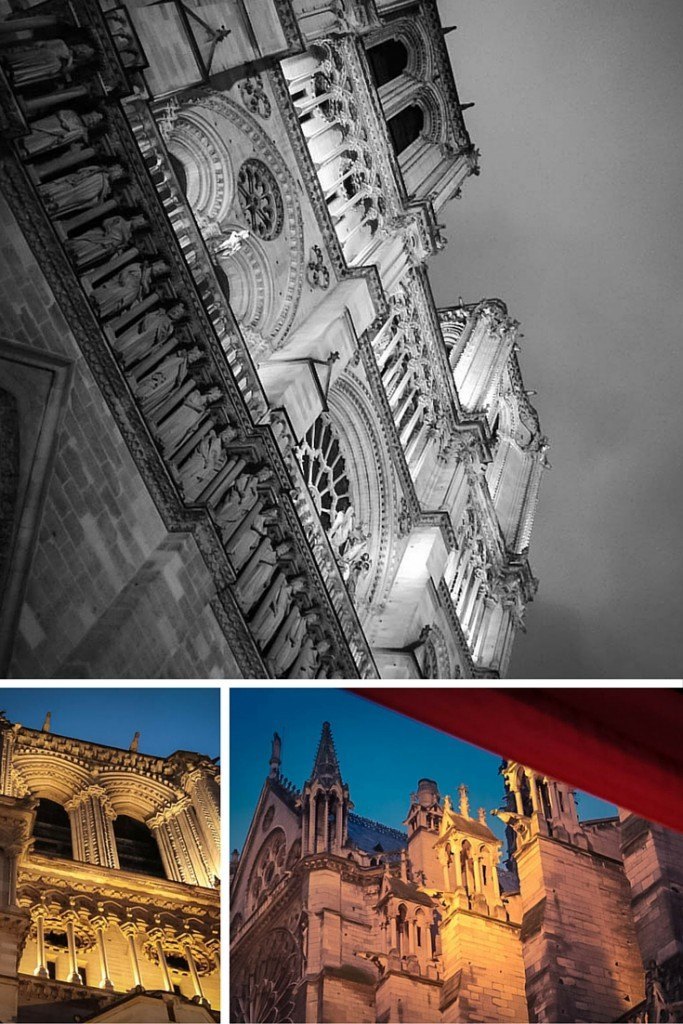 Slip into the city’s most famous (and the world’s most visited) cemetery, Père Lachaise. Make sure you take a map or a guided tour, however: Père Lachaise covers 44-hectares and is a melange of towering tombs, ornate headstones and ghosted pathways – it’d be easy to lose yourself amongst those at rest and never find your way out.

Amongst the graves are some of the most famous writers, musicians and artists the world has ever known, including…

Tales of love and loss also abound here. One such tragic tale is that of the 147 federalists who fought an all-night battle in Père Lachaise on May 27 1871. Their fight was in vain and in the morning they were lined up against a plain wall, now known as The Wall of the Federalists (Mur des Fédérés) or Communard’s Wall, and shot by government forces. 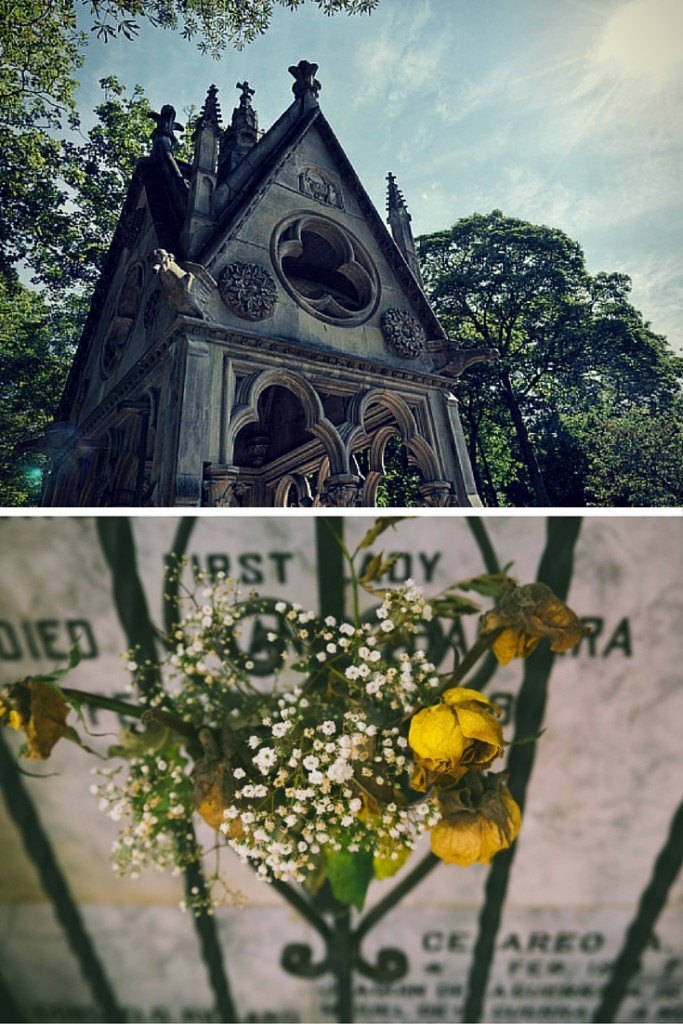 Keep it dark, very dark, with lunch at Dans Le Noir. This quirky Parisian restaurant has a pitch-black dining room where waiters with visual impairments serve you meals you cannot see.

There’ll be no making eyes at one another over the table, but there will be an explosion of the senses as you taste and touch your way through the surprise menu.

Only after you’ve eaten do you know what you’ve been served, although this is nothing to fear: the menu is traditional French food. A 2-course meal (excluding drinks) costs 43€ and the 3 course meal costs 49€. 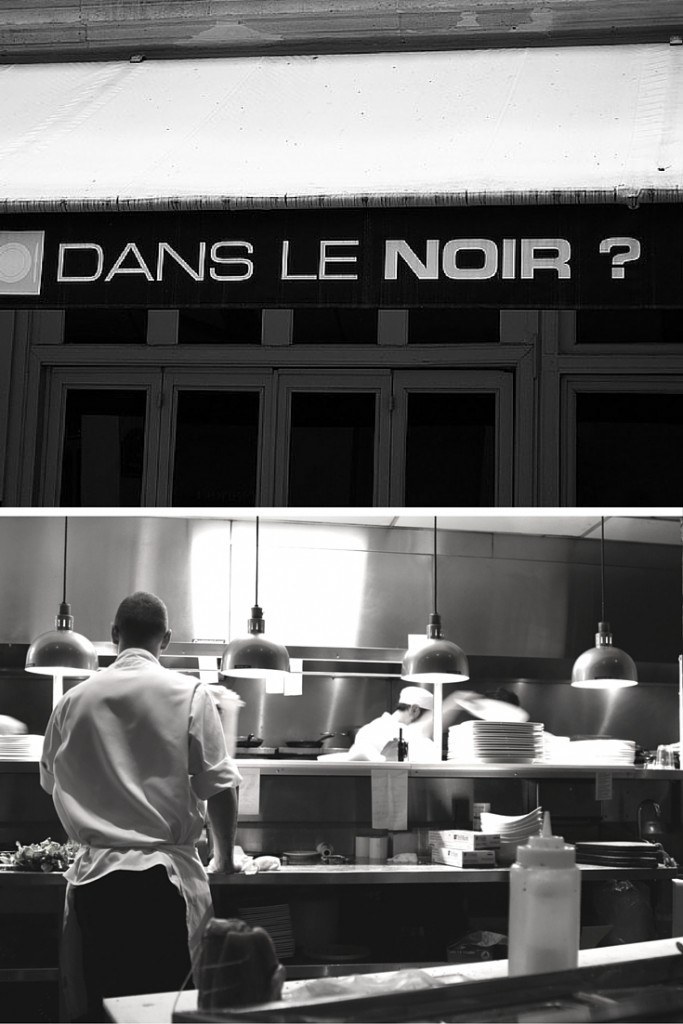 Do this | Ghosts, legends and mysteries tour

Step into the hush of the night for a guided tour of The City of Love’s turbulent history. With an English-speaking guide leading the way, you’ll slip down dark alleys going behind the romance of the city’s famous spots to explore mayhem and madness.

You’ll see the 7th century church of Saint-Germain-l’Auxerrois, where around 30,000 Huguenots were killed in the infamous St. Bartholomew’s Day Massacre of 1572, as well as learn about the sordid side to the Palais de Justice – where those found guilty by the court were executed before live audiences.

Believe me, it’s a unique and entertaining tour, which takes you off the beaten track and away from the Valentine’s crowds. Plus, it’s friendly on the purse too: £19.53 pp with City Wonders. 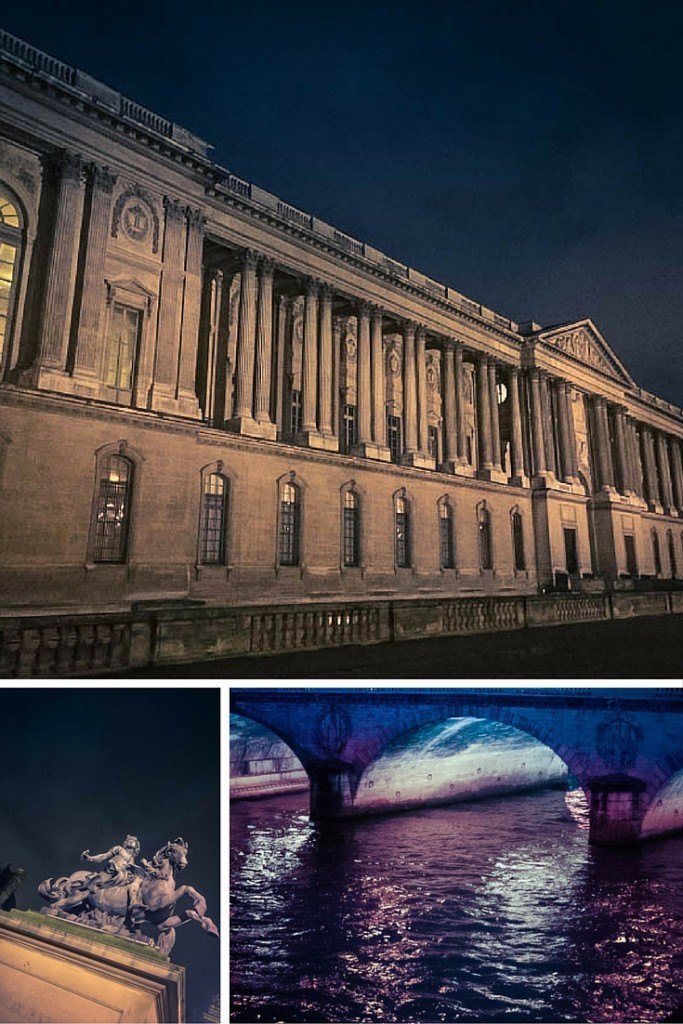 Don’t get me wrong, I don’t mind Valentine’s Day – I just like to do it in my own way, without the schmaltz. How about you? Is this the sort of alternative Valentine’s weekend you’d be tempted to try? Or are you a sucker for romance?