Brooding moors, waves of green dales and a coastline that can stop your heart. No wonder it has has inspired some fo the world's greatest literature. Welcome to Yorkshire lassies and laddies - where the weekends are simply unforgettable.

WHY WEEKEND IN YORKSHIRE?

It's a world apart

A weekend break in Yorkshire is almost like being in another country. This heart-throb of a region has its own flag, its own broad dialect, its own unique landscapes and some of the cleanest air and friendliest people in the whole of the UK.

Forget the stereotypes of flat caps and whippets. Yorkshire is a multi-dimensional part of the country with a staggering breadth of historical wonders (Medieval York is always worth the detour) sitting alongside cities and towns that are loaded with modern delights.

So, whether you’re weekending in North Yorkshire, West Yorkshire, South Yorkshire or East Yorkshire, hold on tight. There are dales to cross, ruins to explore, Michelin-starred restaurants and pubs to idle in and a string of epic experiences to be discover. 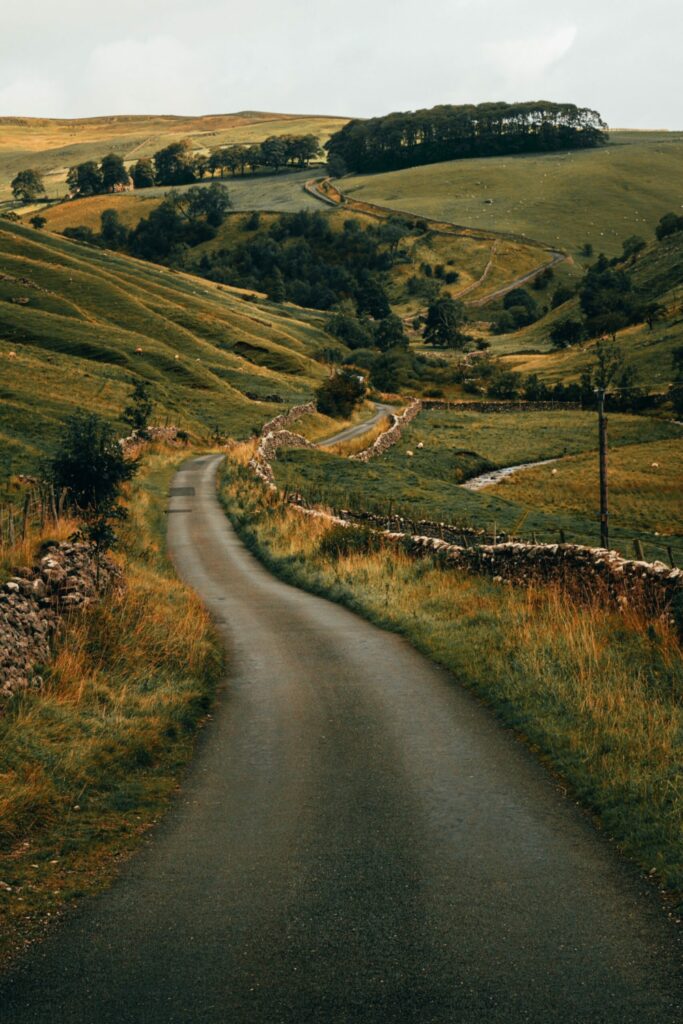 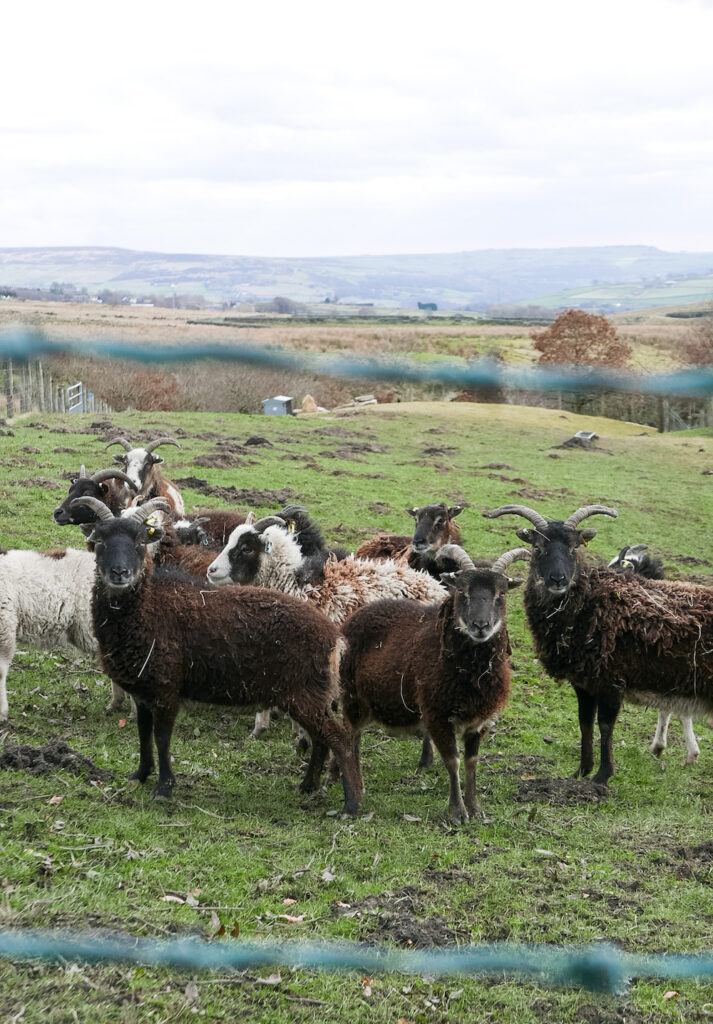 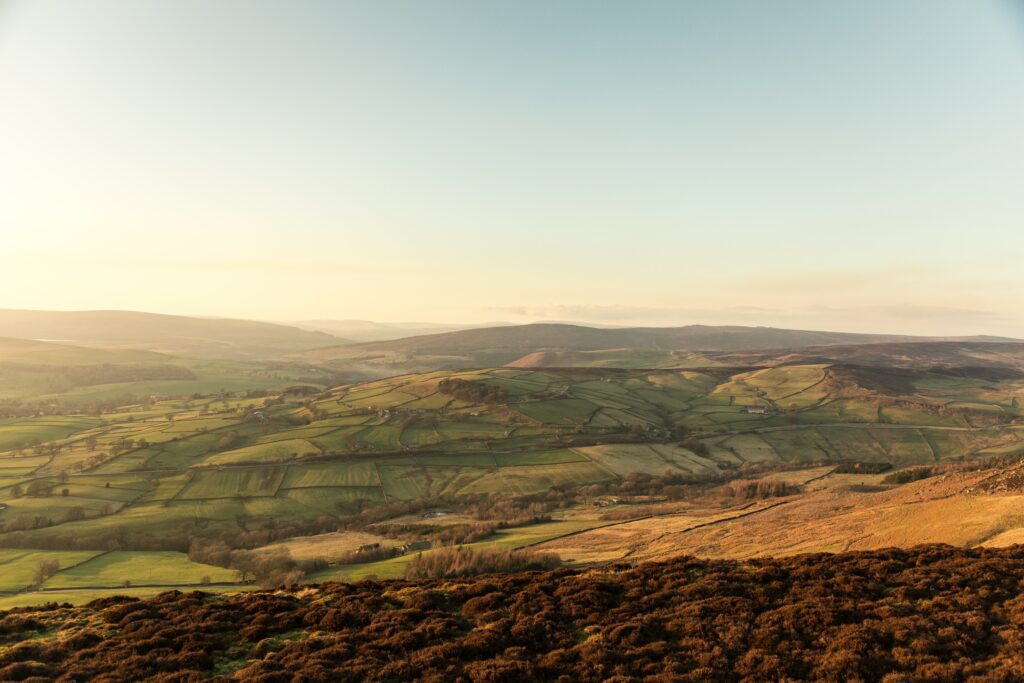 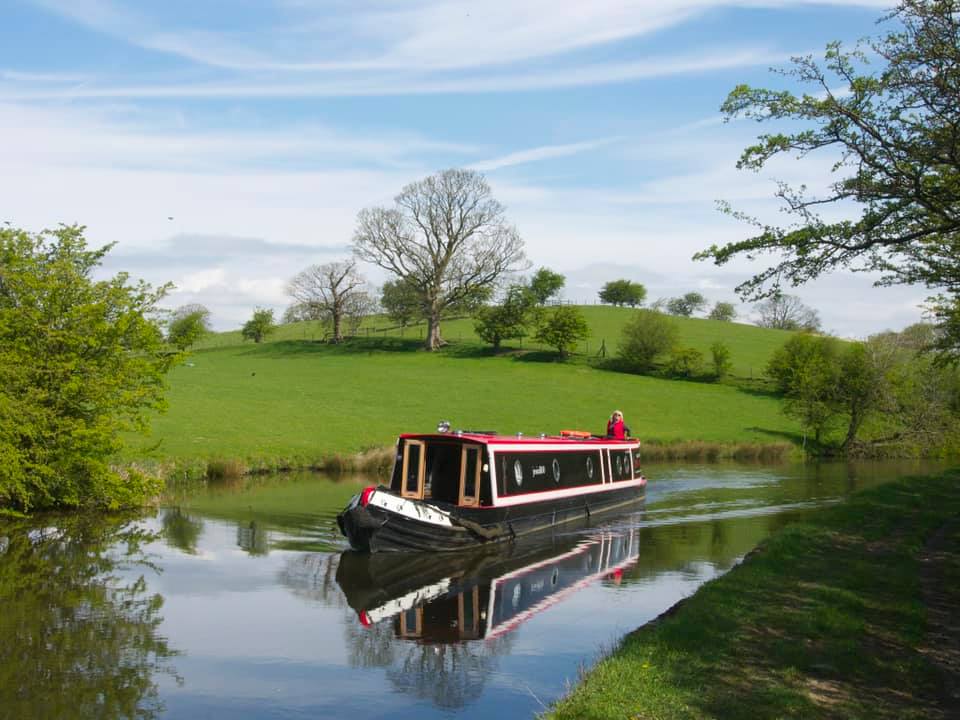 Unique pet-friendly holiday homes, luxury B&Bs, uber-cosy glamping spots and superb hotels that you’ll never want to leave, Yorkshire has it all. Here are some of our favourite original places to stay in Yorkshire that come with a huge Northern welcome. 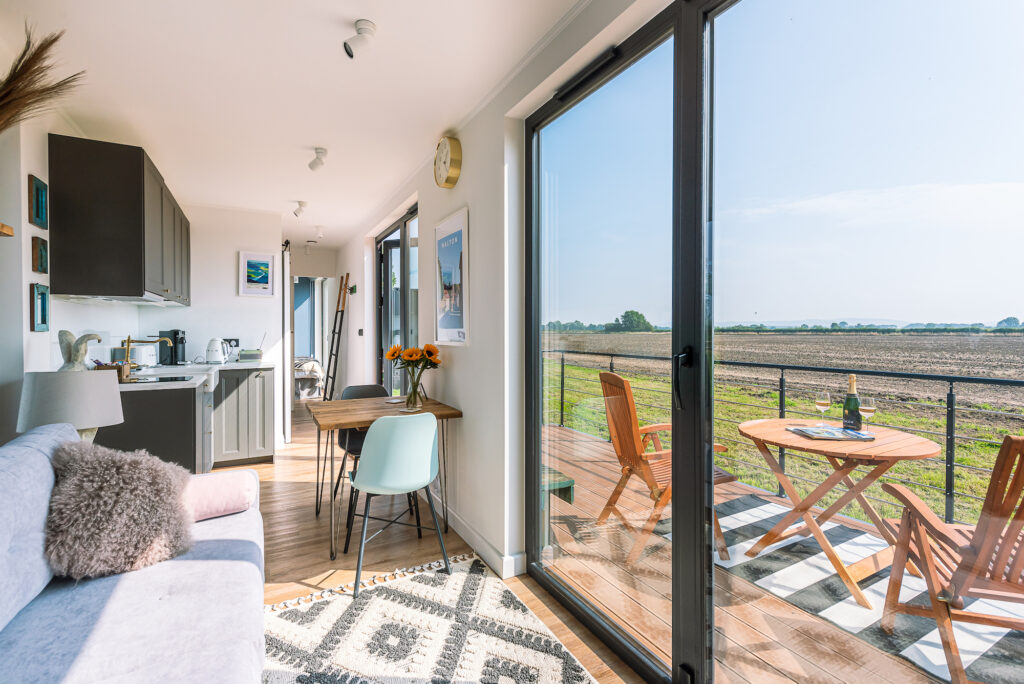 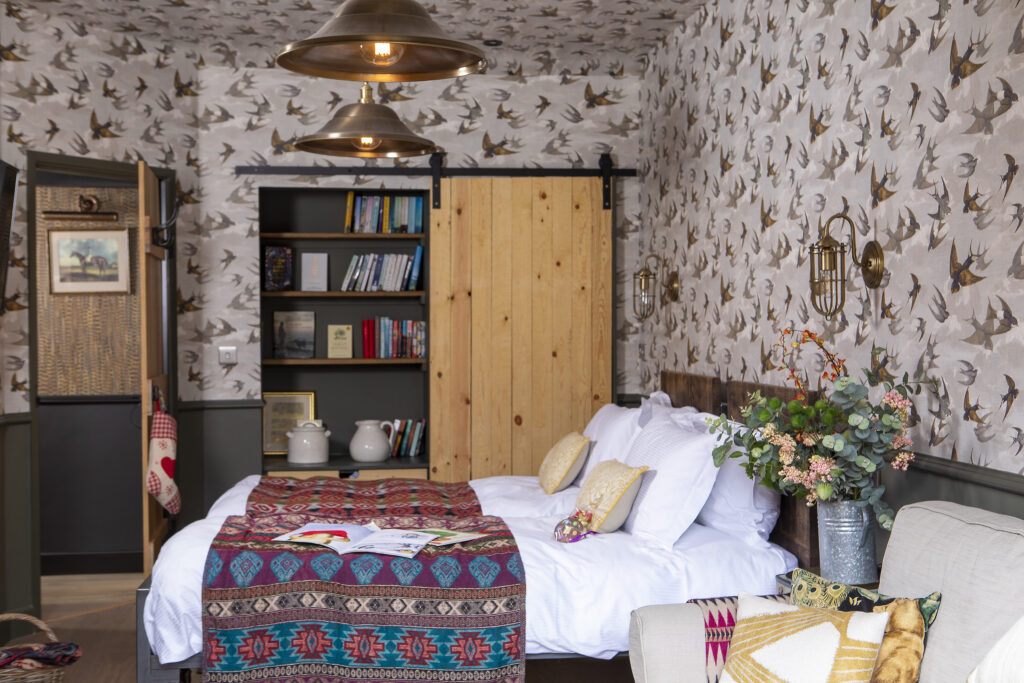 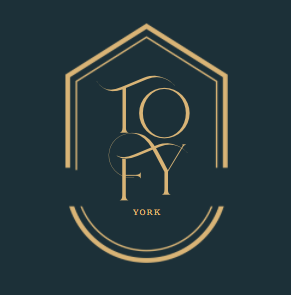 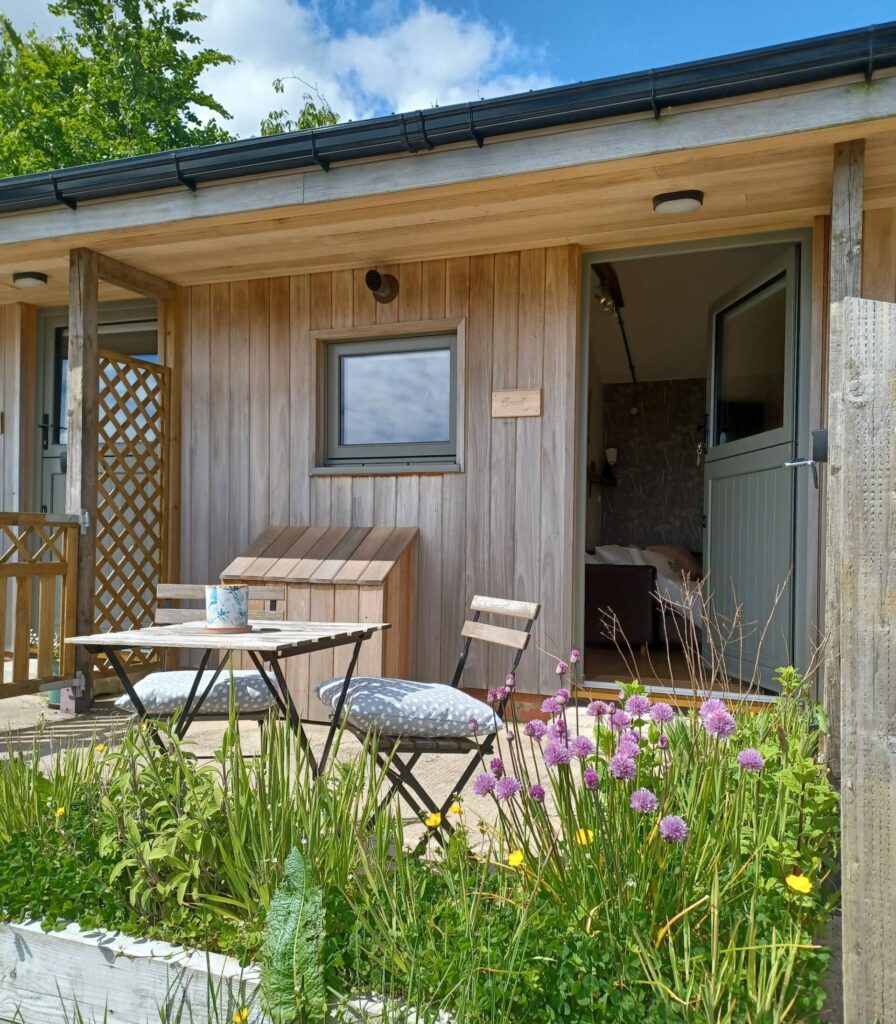 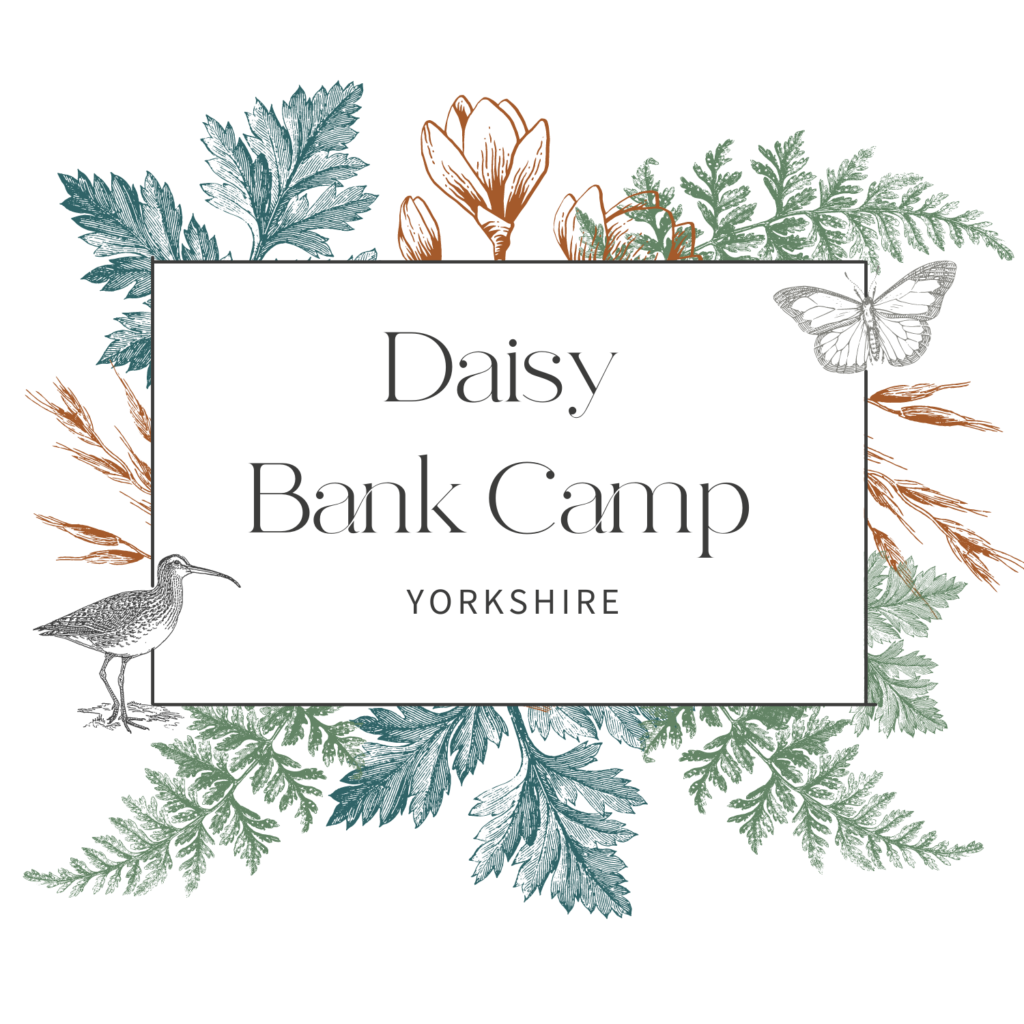 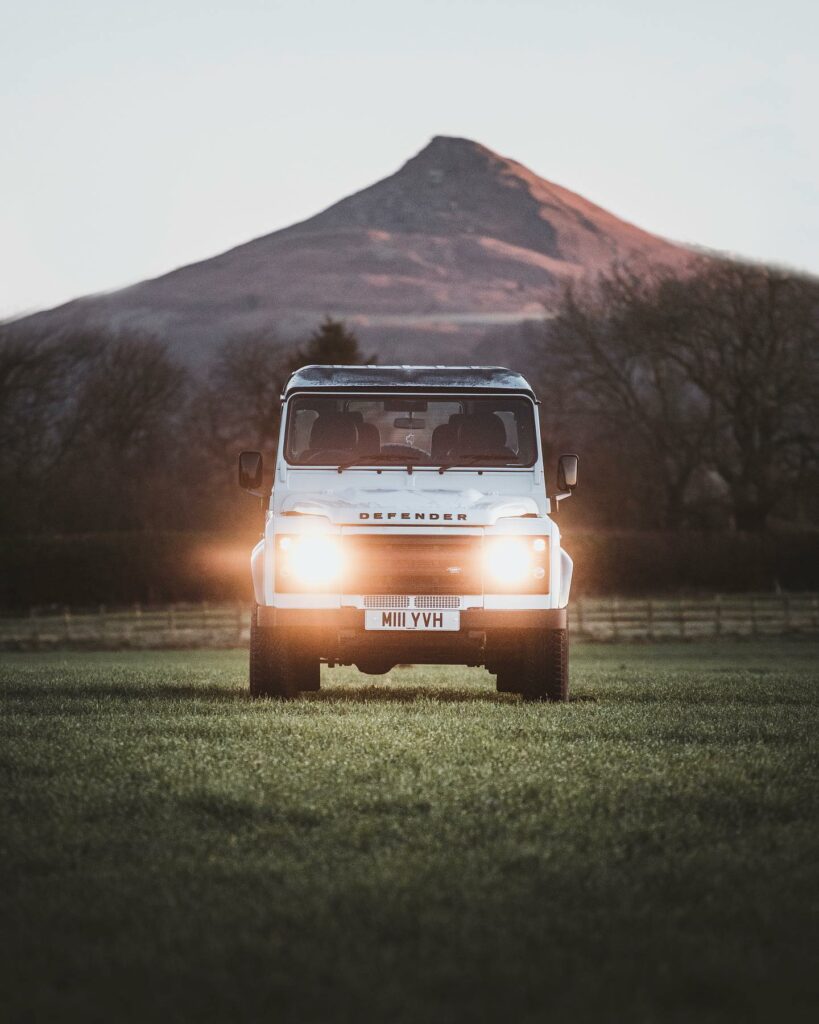 Take the beautiful North Yorkshire Moors, add a meaty Land Rover Defender 110 XS and place a RoofBunk tent on top - the result? 3 days of incredible sky camping adventure for the 2 of you! 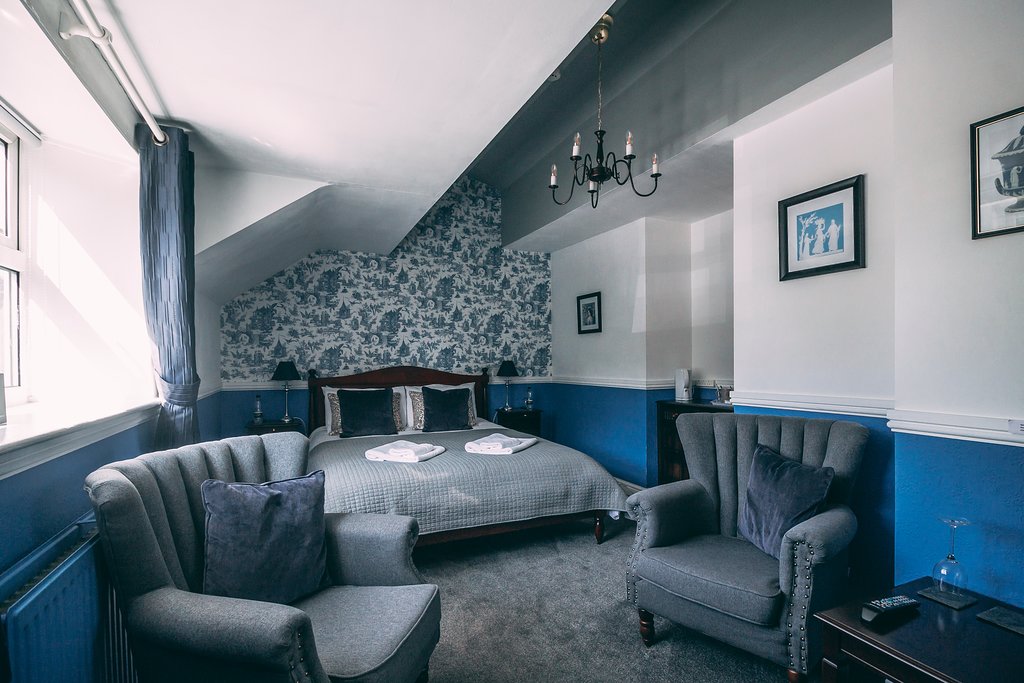 An historic and boutique Haworth B&B with Brontë Country just outside its door and the famous Brontë Parsonage within sight.

TOP PLACES TO VISIT IN YORKSHIRE

Where to go, what to do in Yorkshire – here are our top guides and itineraries for you to use, all tried and tested by us. If your chosen Yorkshire village or town guide isn’t featured yet, chill your boots. We’re updating content all the time, so be sure to sign up for The Weekend Edit to get updates on new content added to the site.

Blazing a trail: Our long weekend in North Yorkshire

How to explore Helmsley, Whitby and York on 3 blissful days of discovery.

Float your boat: a canal boating weekend in Yorkshire

We spent 3 epic days on board luxury canal boat, MollyMoo. And guess what? It really floated our boat.

City delights: 10 free things to do in York

From the quirky to the curious, the modern to the historic these are the best free things to do in York on a weeknd.

CAN WE TEMPT YOU TO A