An azure, proud land, studded with the best beaches in England, freckled with granite crosses and tin-mine stacks, and home to wild hearts and creative spirits. Welcome to Cornwall, friends - where the weekends come sun-soaked.

WHY WEEKEND IN CORNWALL?

For centuries, the ancient Celtic kingdom of Cornwall (or Kernow, as it’s know to Cornish speakers) has beat to a different drum. This proud, westerly leg of England has a spirit of its own, which means a weekend break in Cornwall feels like nothing else in the country.

For a weekend of salty hair, try Cornwall’s North Atlantic Coast, with its incredible surfing beaches like Newquay and Watergate Bay. Or, if you prefer a softer kind of beach life, head to Cornwall’s quieter blue coves on the west coast; Porthgwarra and Polurrian are beautiful – all year long.

There’s also Poldark’s Cornwall to explore, with the castle-like ruins of the engine houses that once powered the region’s copper and tin mines. As well as the wilds of inland Cornwall where you’ll find Bodmin Moor, the world-famous Jamaica Inn and many myths and legends.

There are otherworldly paradises waiting too, such as the Eden Project and Lost Gardens of Heligan. And small, quaint fishing villages and towns like Gweek, Mousehole, Fowey, and Marazion where you can order ice-cream with clotted cream on top. Cornwall’s larger, trendy hotspots, like St. Ives and Padstow, are also worth a detour – even for a few hours – just to sample their creative wares and culinary flare.

In truth, wherever you choose to weekend in Cornwall, you’re sure to return home a littler free-spirited than before. And a lot more addicted to pasties. Kernow, you’ve got it going ON. 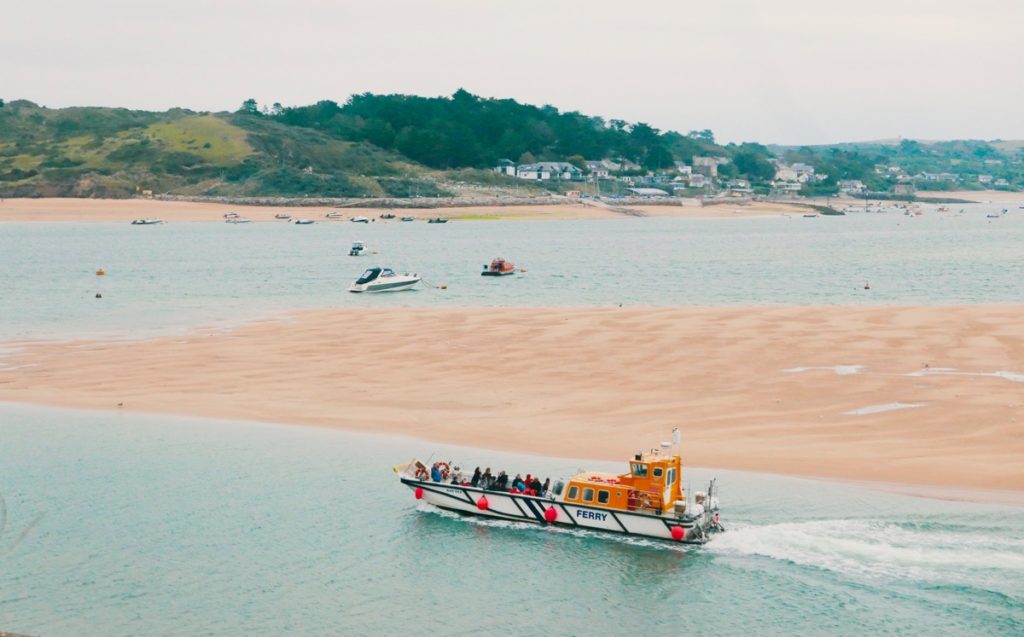 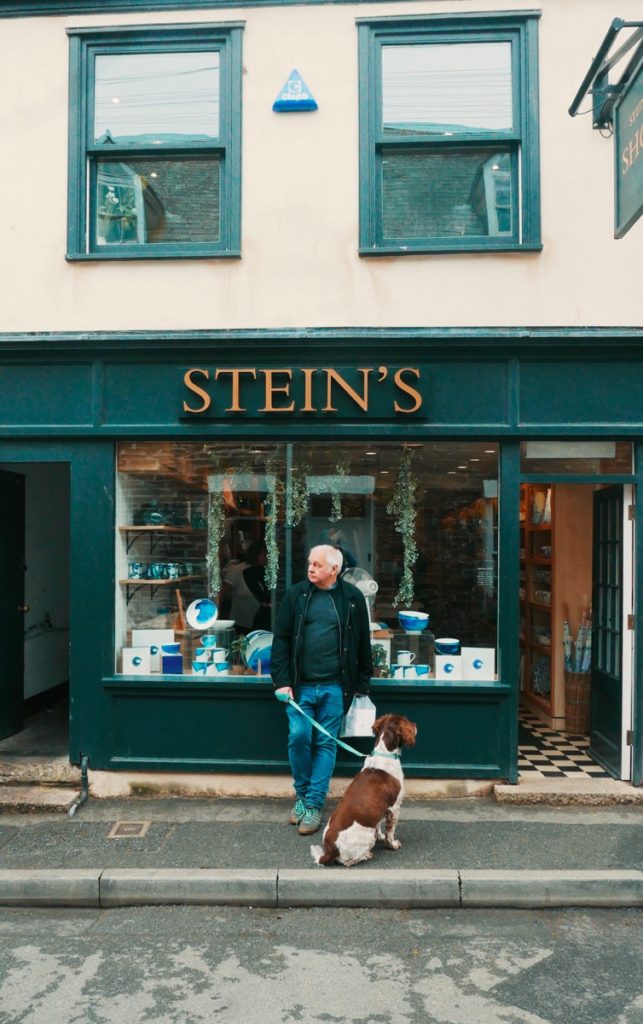 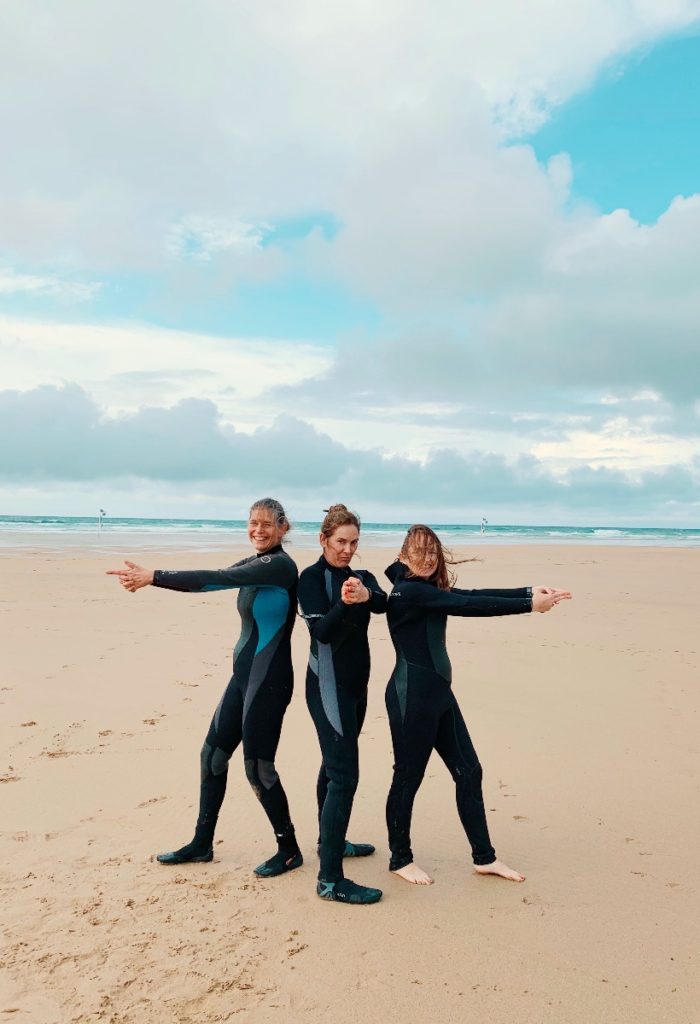 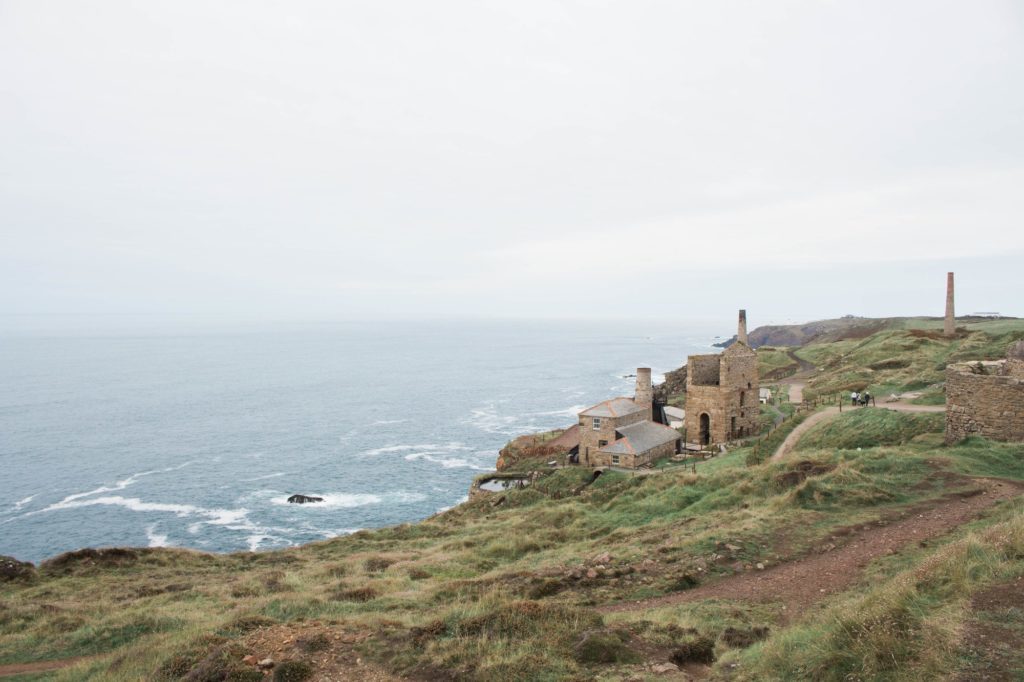 OUR FAVOURITE BOUTIQUE PLACES TO STAY IN CORNWALL

Naturally, Cornwall has the (clotted) cream of the crop. Gorgeous, independent hotels, sublime self-catering spaces, carefree and unique glamping, and luxury hideaways for two. All worthy of a weekend or longer. 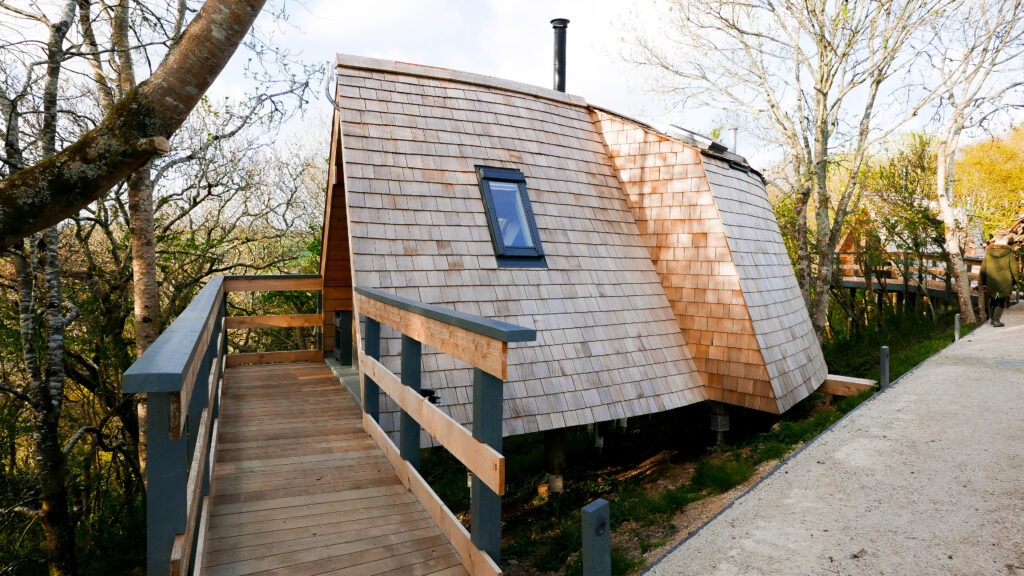 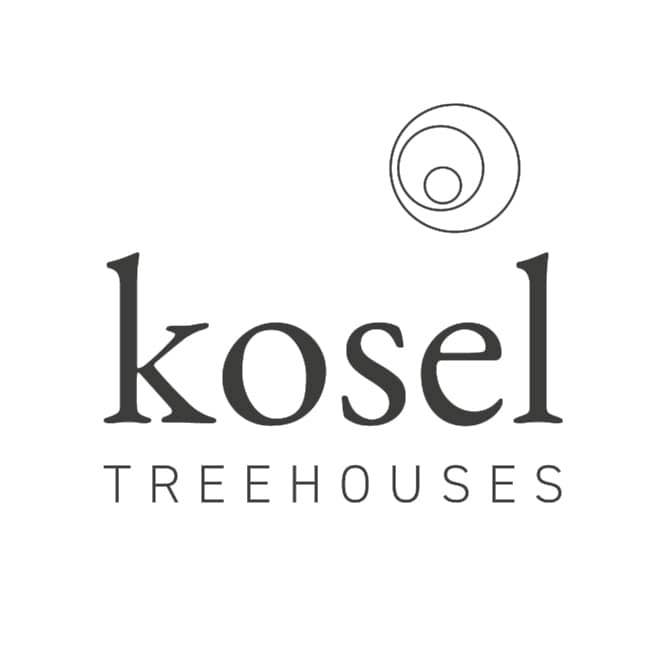 Kosel Treehouses: Two Unique Stays In Cornwall That Will Light Up Your Smile 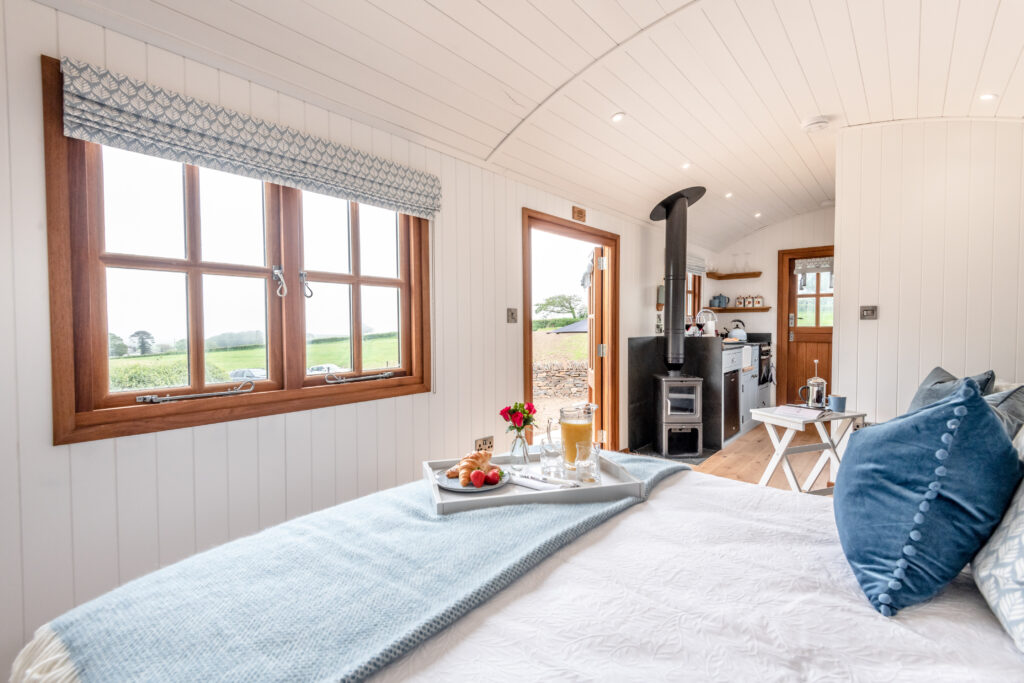 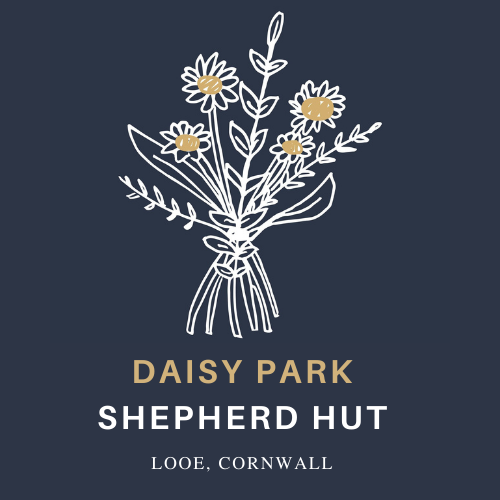 Romantic shepherd's hut near Looe, Cornwall. Made for loved-up couples who love coastal peace and quiet. 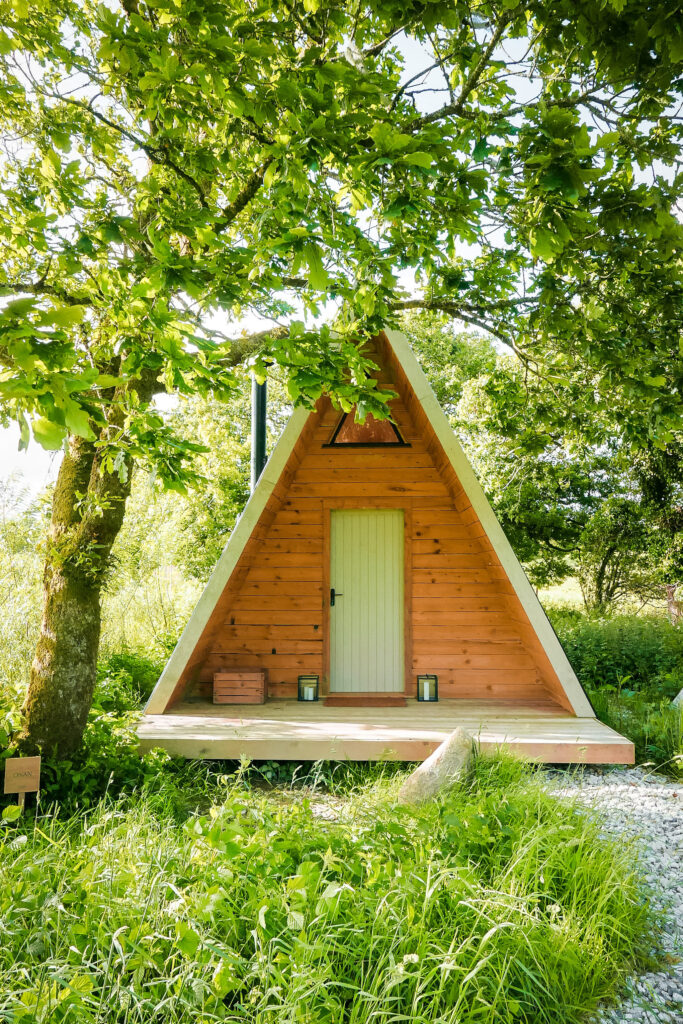 Sleep amongst ancient forest at this magical wellness retreat in Cornwall

Beautiful Cornish retreat set on an upland hill farm on Bodmin Moor. Beautiful handbuilt Koyts to stay in. Retreats throughout the year. From £145pn. 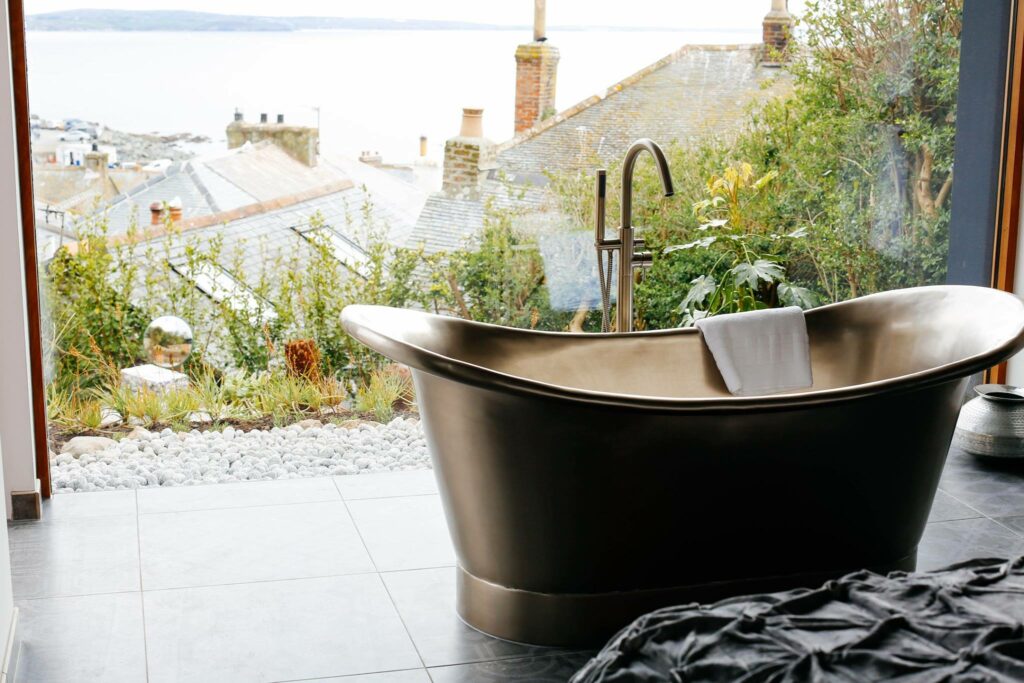 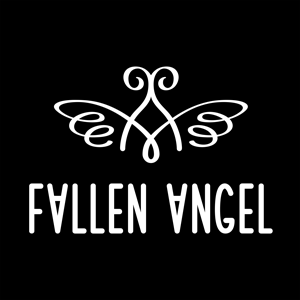 In case you need more ideas

Not too sure what sort of Cornwall staycation you want? Here’s a little inspiration to help you decide where to hang you coat and set down your weekend bag. Add them to your My Weekends to help you plan.

10 bubbly glamping hot tub breaks in Cornwall you need to check out.

A TOUCH OF LUXE

Posh Cornish glamping when only the best will do

Designed, built and furnished to the highest standards, for your utter comfort and delight.

8 dreamy shepherd's huts you have to see

Fancy a long weekend stretch somewhere historic and unique? Lock yourself up here then.

Kernow, tested by us

We’ve been out and about in Kernow to help you plot your own weekend in Cornwall. Follow in out footsteps or use these recommendations to plan your own short break there – whatever you do, just do it with a pasty in one hand and a scone in the other.

A Girls' Weekend in North Cornwall

An out-of-season itinerary for you and your besties - tried and tested by our weekending team.

CAN WE TEMPT YOU TO