Why we love The Crown Inn for a weekend

A true gem, hiding in the small hamlet of Church Enstone (nr Chipping Norton). Here you can tuck yourselves away for days undisturbed and tuck into some delicious gastro fare and local drinks. With 5 boutique rooms above the pub, heaving with old-world charm and modern comforts, The Church Inn won’t be a secret for much longer. Go now!

Perfect for an autumn or winter break, The Crown at Church Enstone in West Oxfordshire, is another feather in the cap for experienced hospitality stars, Matt and Katie Beamish, who also run acclaimed dining pub with rooms, The Kingham Plough and The Hare at Milton-under-Wychwood.

The couple bought The Crown in September 2022, following on from the success of the Kingham Plough, which Matt and Katie took over from chef patron and Great British Menu winner, Emily Watkins, in late 2019. Matt and Katie also own and run village dining pub, The Hare at Milton-under-Wychwood, on the Oxfordshire /Gloucestershire borders, and which they acquired in August 2020.

Step inside and there’s a highly-skilled kitchen brigade and well-trained front of house team waiting to look after you. The chef is passionate about creating and serving stunning seasonal menus of fantastic modern British dishes, whilst championing the very best fresh, local produce available. Expect innovative twists, re-imagined pub classics and daily changing specials alongside an all-day, seasonal Bar Snack Menu, a Sunday Roasts and Children’s Menu and for dogs; water bowls and biscuits.

Behind the flagstoned bar with working fireplace, a newly-curated wine list, weekly changing local and guest ales and artisanal soft drinks are on offer.

The Crown has recently undergone a sensitive refurbishment of its ground floor bar and adjoining dining rooms. The transformation is handsome indeed with a relaxed palette of inky blues, soft greens and greys and hand-blocked wallpapers and fabrics by Rapture & Wright.

Exposed oak beams, rendered Cotswold stone walls, reclaimed timber floors softened with Turkish kilims and locally-sourced vintage and antique furnishings, original contemporary artworks and old photographs and prints, create a charming country pub vibe. To one side of the pub, an old lean-to conservatory is now a beautiful, plant-filled garden room with French doors leading directly onto a sunny walled, cottage garden with mature plants and climbers in amongst the seating areas.

Upstairs, there are five bedrooms finished to a very high spec and named after neighbouring villages and hamlets. All come with Kingsize double/twin beds with Ambassador mattresses, upholstered velvet, linen or natural leather headboards. Extra comforting touches include hypoallergenic duvets and pillows covered with crisp white linen and cotton quilts by Soak & Sleep, alongside velvet cushions, chic table lamps, cosy armchairs and lovely views over the village, with doubles from £130 a night on a B&B basis.

We stayed in Great Tew – the largest of the Crown’s rooms located on the first floor. The king-sized bed was heaven and the large immaculate bathroom was an Instagrammer’s dream thanks to its stand-alone tub and  bold, contemporary style.

Church Enstone also boasts St Kenelms’, a gorgeous 12th century Saxon church with a Norman doorway that’s mentioned in the Canterbury Tales. The Crown was originally built to accommodate the workers who restored and developed the Church in the 16th Century. Rumour has it that Charles I once stayed at the inn (which is why it is called the Crown) when he visited from Oxford.

To get to The Crown Inn at Church Enstone by car is super easy. Church Enstone is less than 90 minutes from London by car and lies ½ mile off the A44 Oxford to Evesham Road. Off-road car parking for five cars available alongside the inn. The nearest train station is Charlbury, 4 miles from Church Enstone, with regular GWR trains departing from London Paddington. Journey time 1hr 12mins. Heathrow Airport is 1hr 10 minutes’ drive from Church Enstone. Birmingham International Airport is an hour’s drive away. 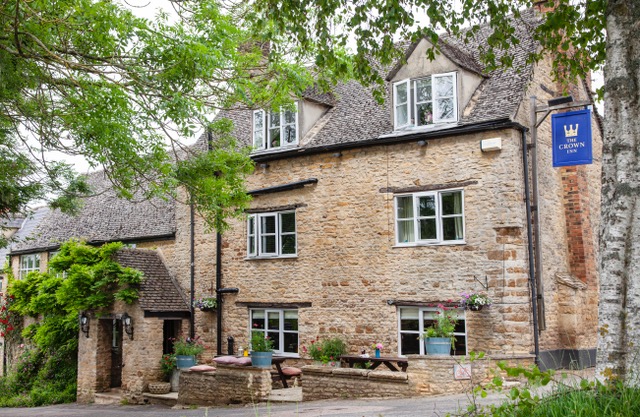 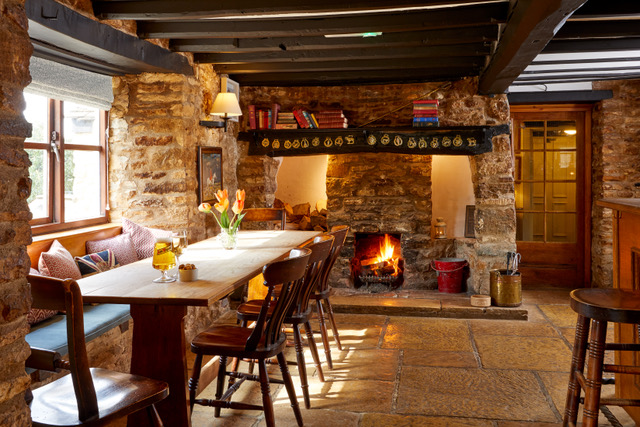 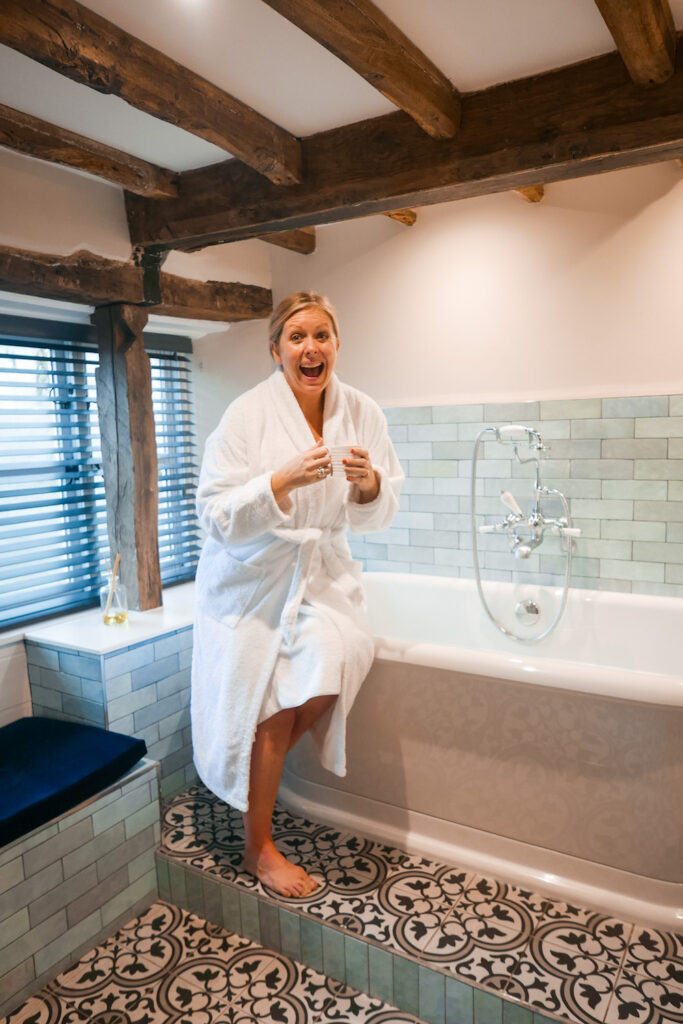 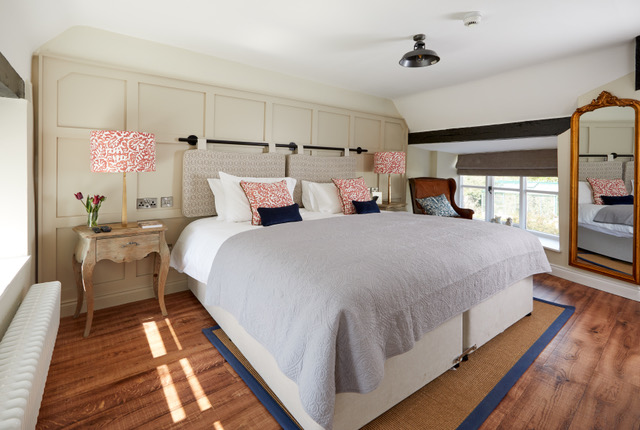 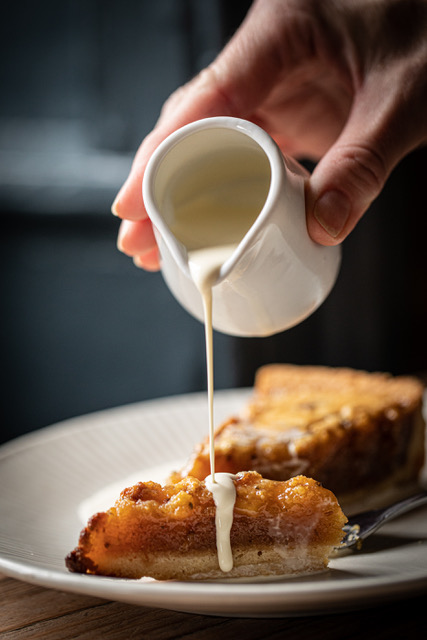 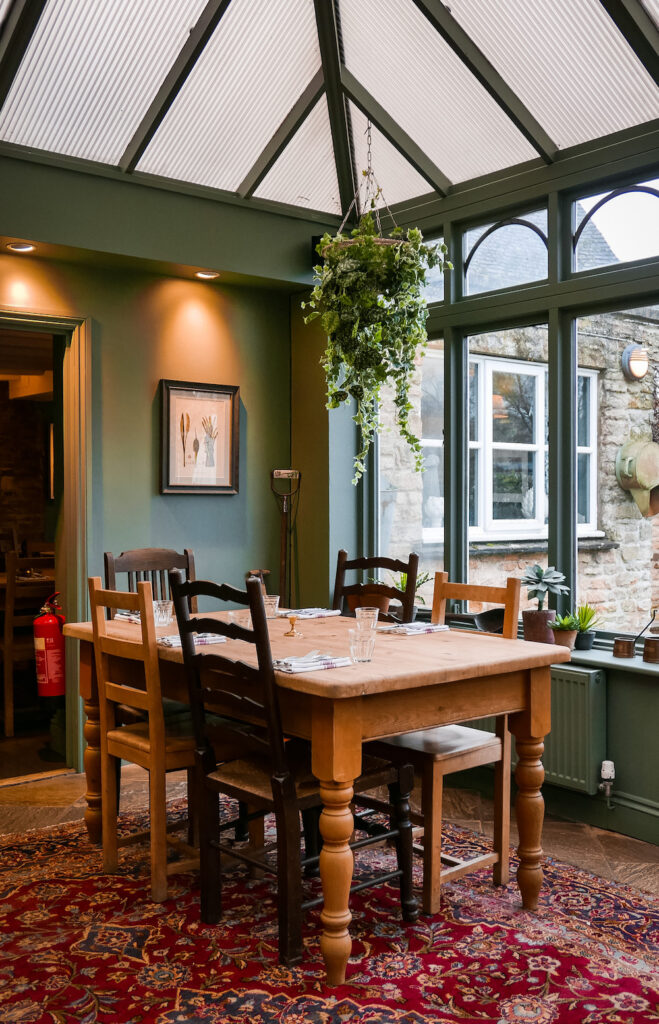 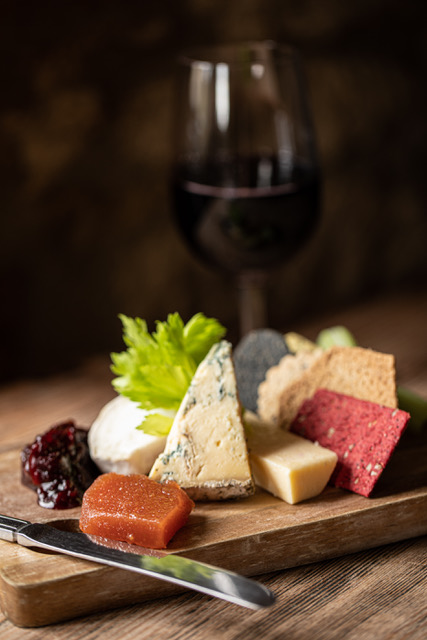 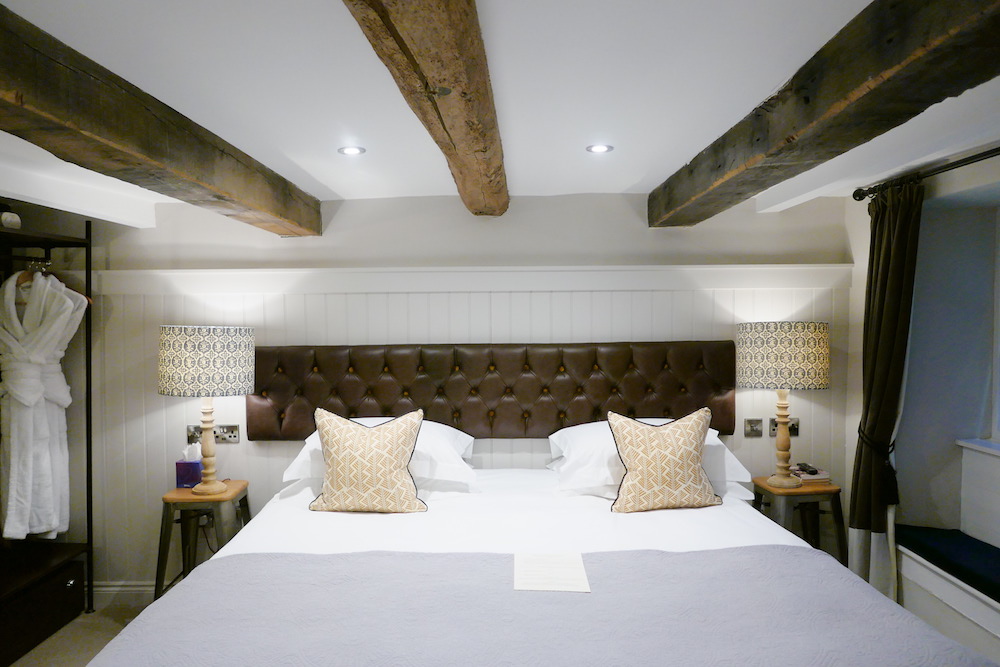 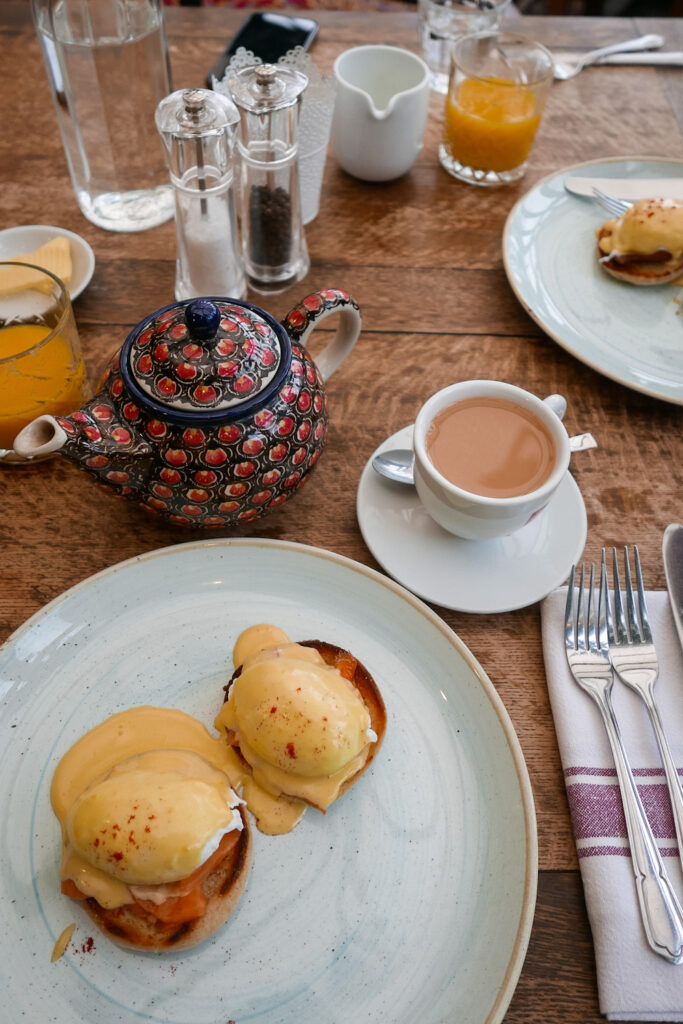 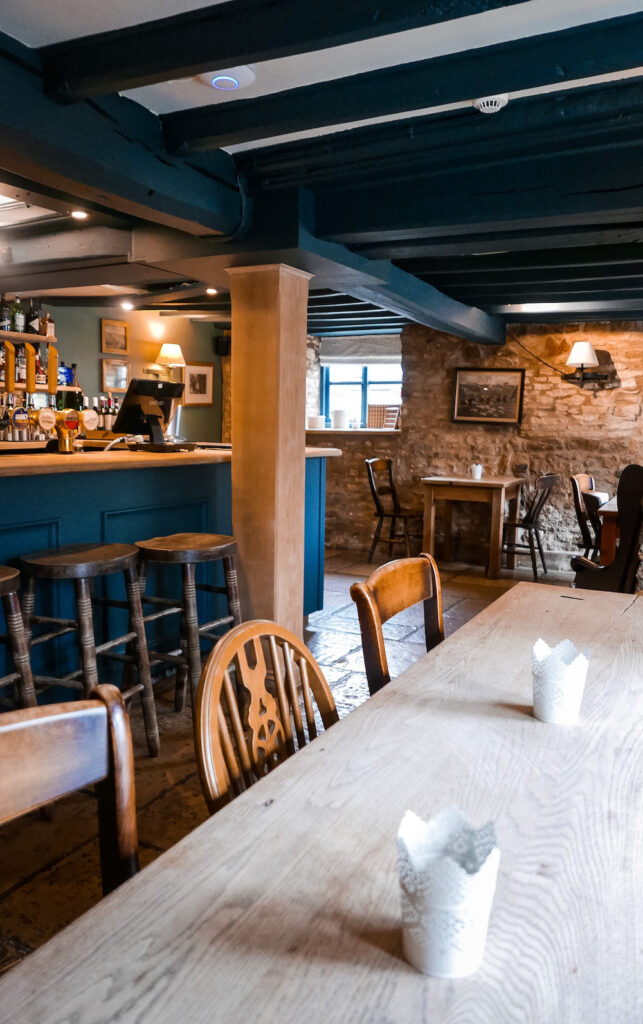 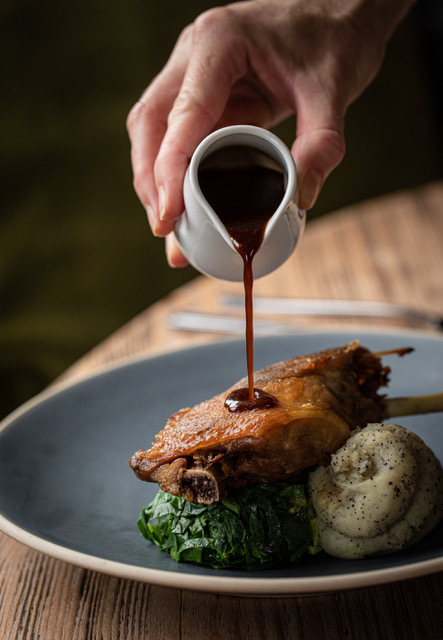 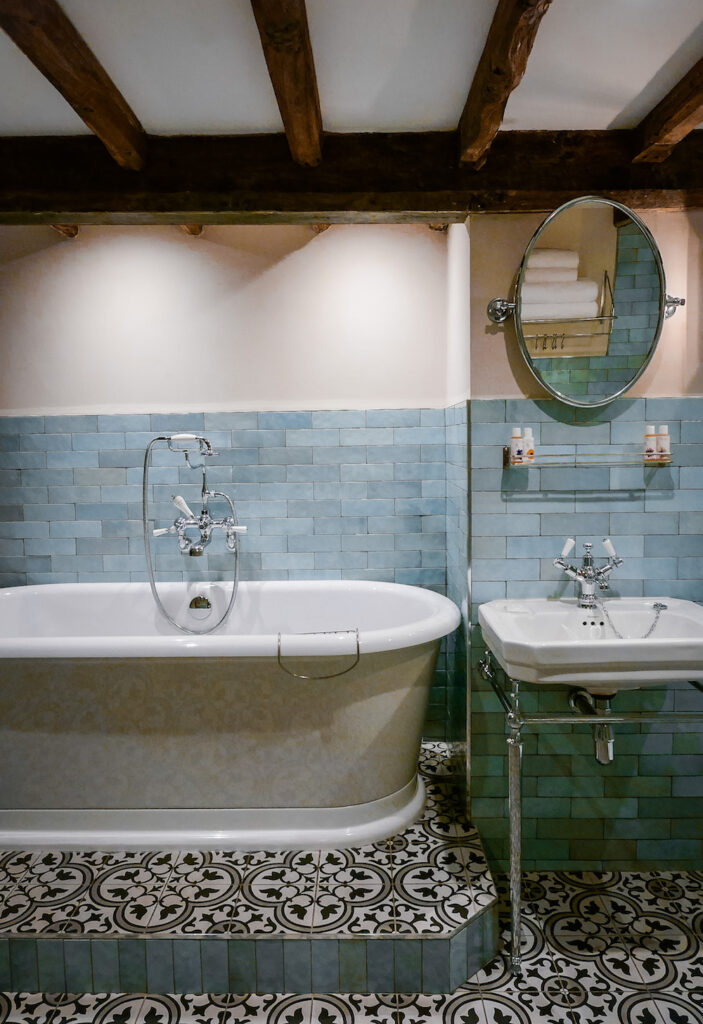 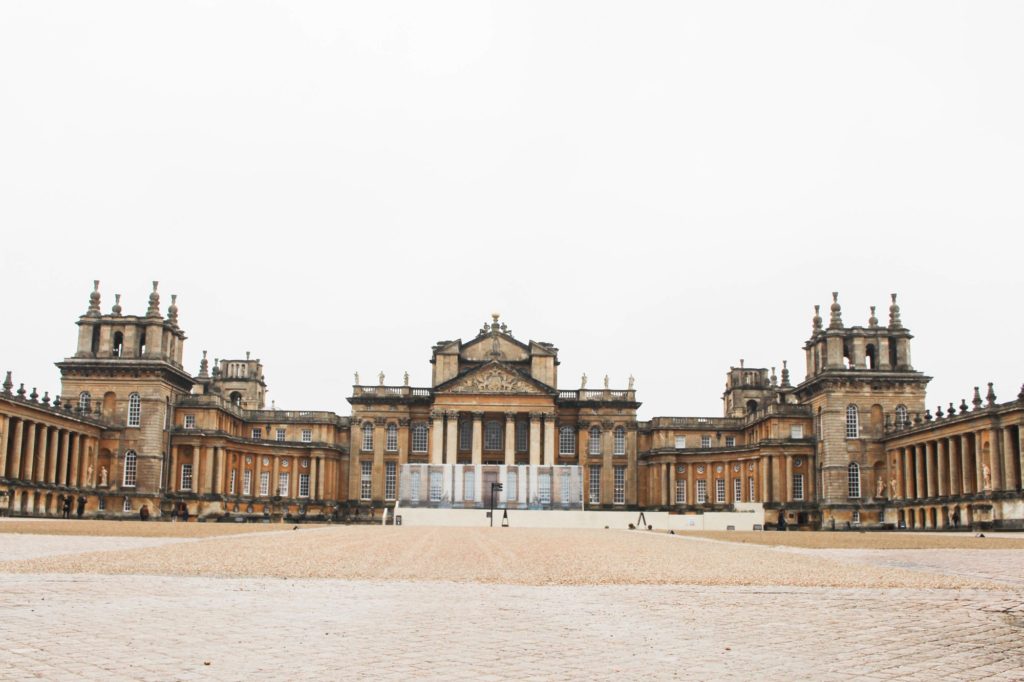 A masterpiece of Baroque architecture, Blenheim Palace is home to the 12th Duke of Marlborough and the birth place of Sir Winston Churchill. 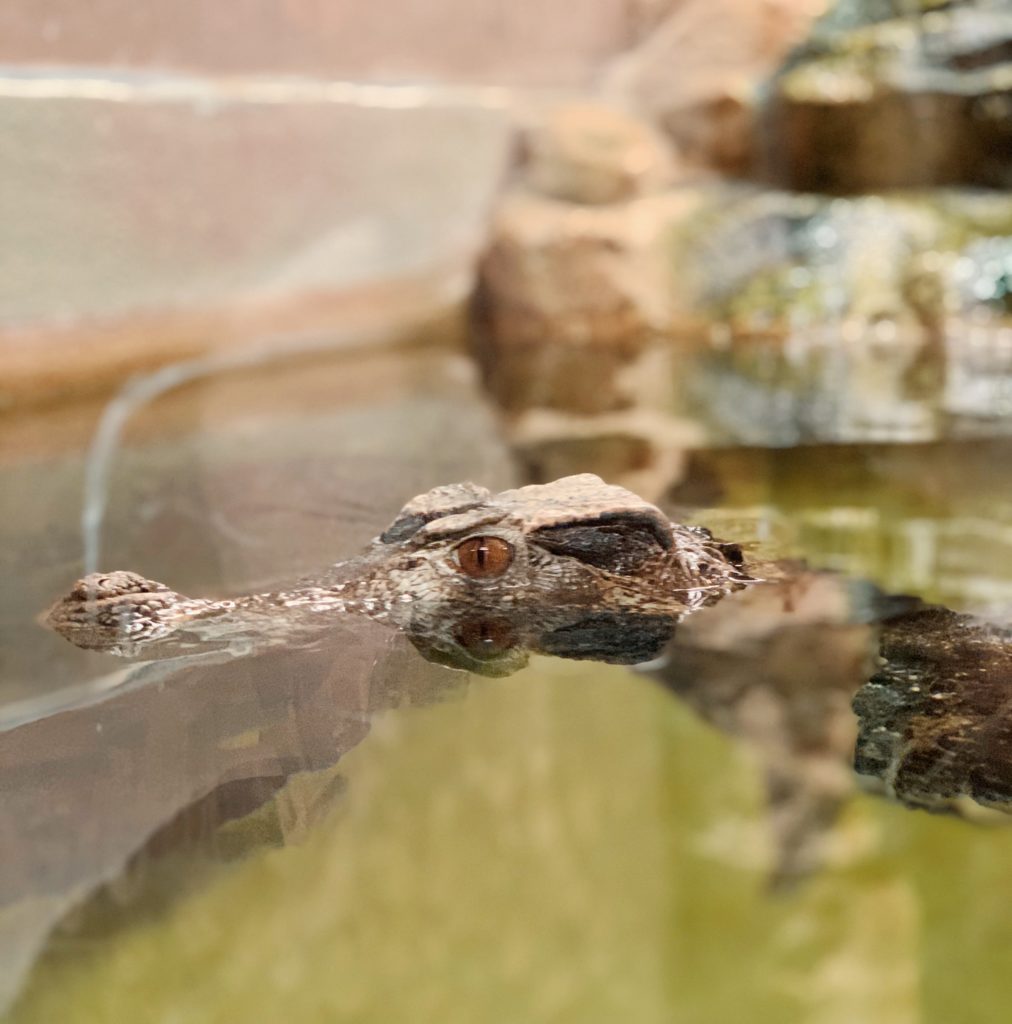 Crocodiles of the World

Come face-to-face with some of the world’s most feared predators, including critically-endangered Siamese crocodiles from Cambodia, Nile Crocodiles and American alligators!

The Crown In at Church Enstone is a true gem. This Chipping Norton pub with rooms is cosy and comfortable. Expect a hearty menu and a lovely welcome! 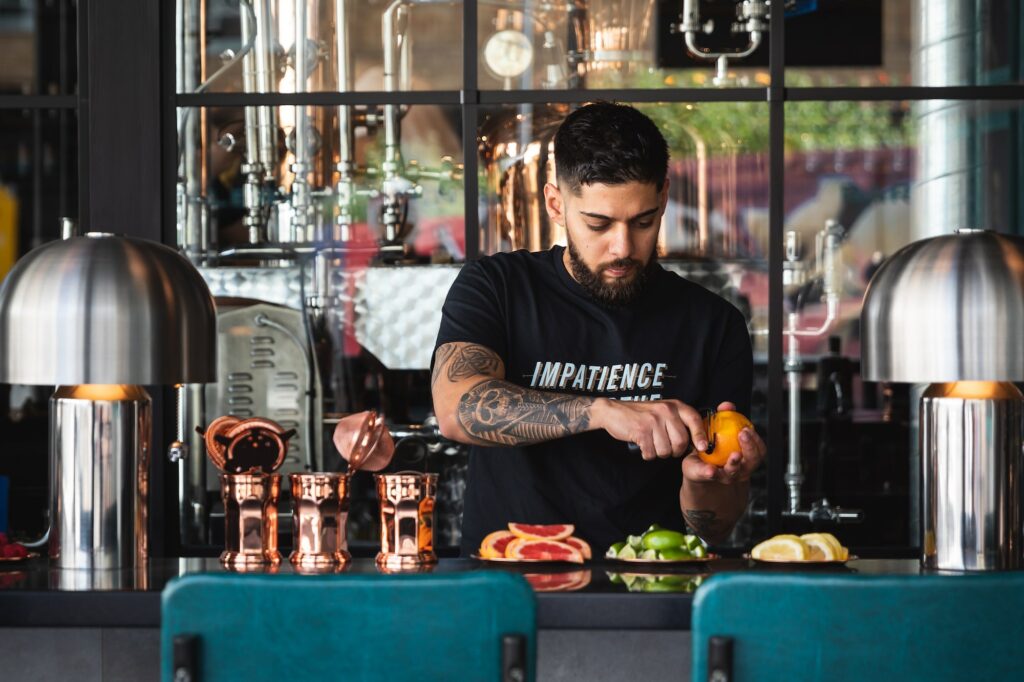 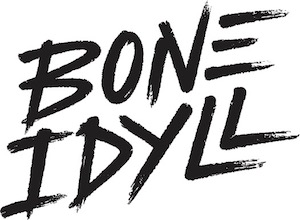 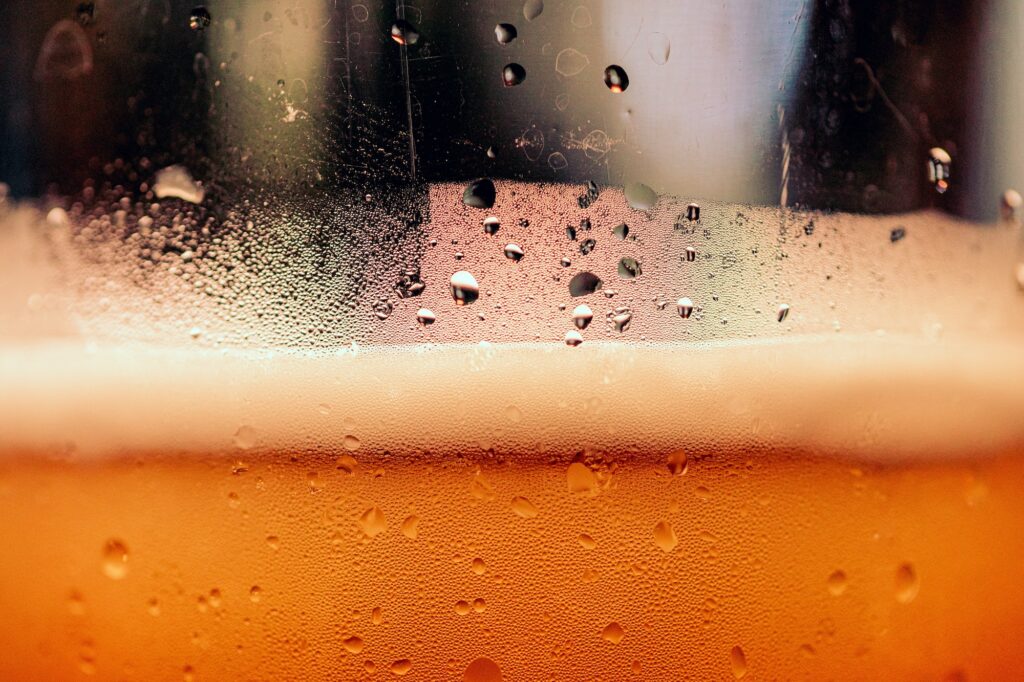 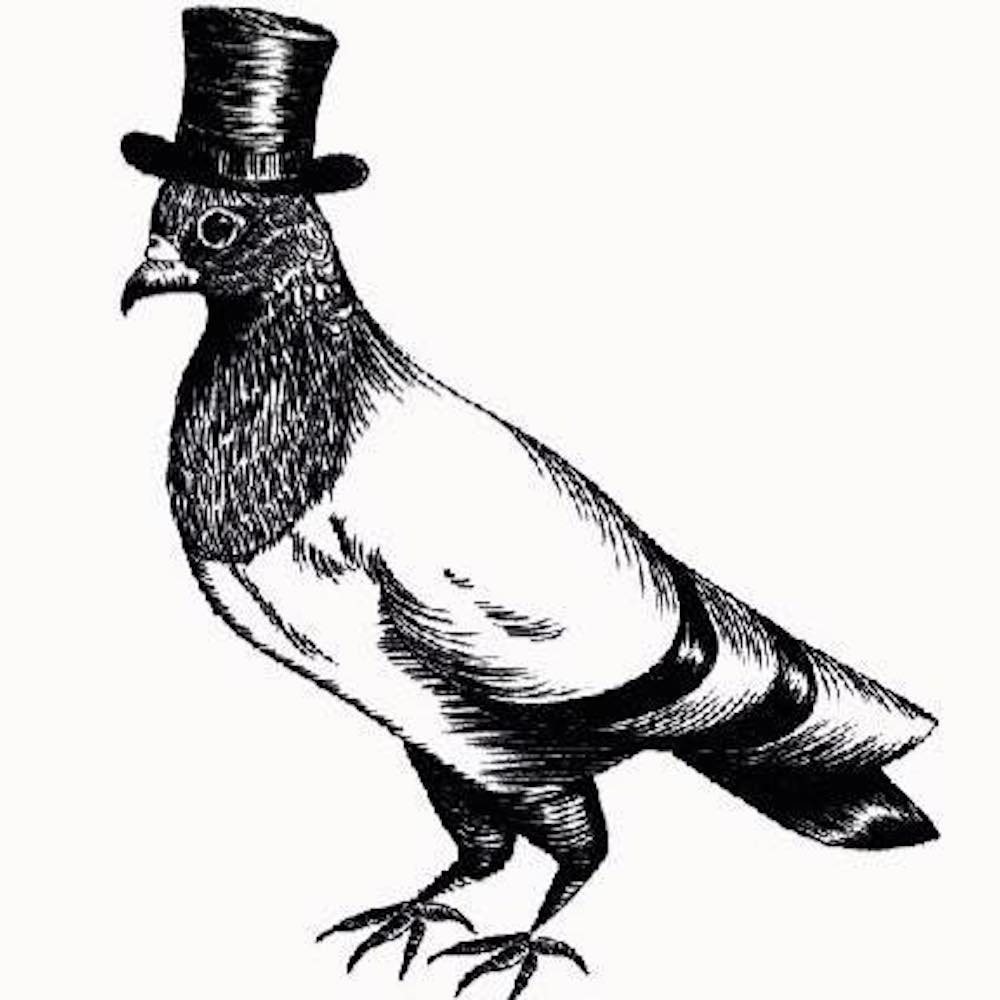 Following in the footsteps of Shakespeare and Dickens trying out some of London's oldest pubs, tavern, back street boozers and Victorian gin palaces! £25pp