The mad woman in the Victorian town house, her violin screaming out a diabolical song.

The “tra-la-laa-ing” girl in the woods; her wicker basket filled, not with a picnic, but a wolf’s head.

And the clown, his starched face screaming out of the dark vault of a deserted bank, just waiting for you to venture near.

Halloween at Beamish – The Living Museum of the North – is something else, I can tell you. 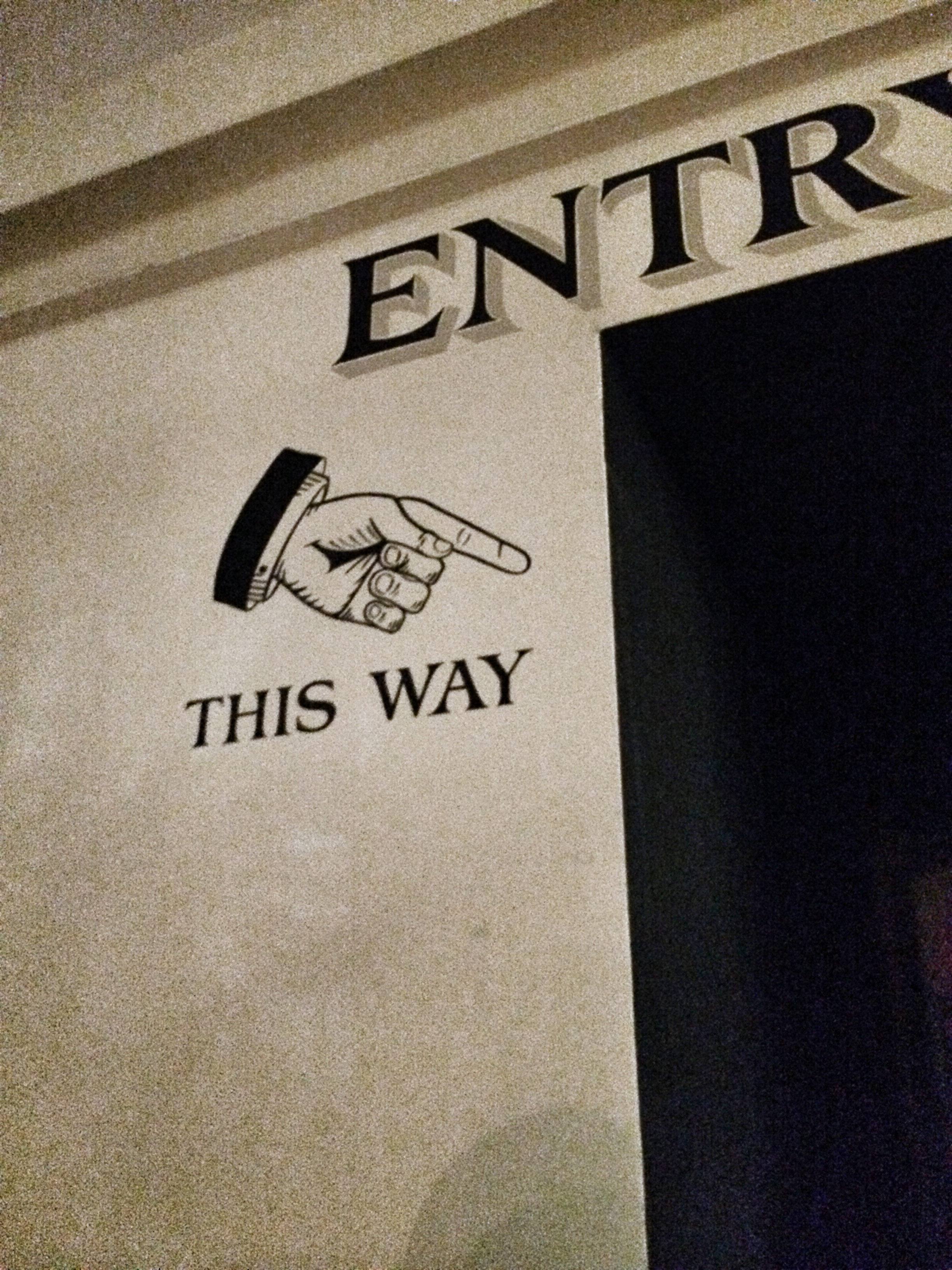 I had no idea what to expect when we arrived for Halloween at Beamish Museum, County Durham.

I knew Beamish was an open-air museum, with a town, village, farm, railway station and colliery (to name but a few). But I didn’t know how real Beamish Museum was.

I didn’t know that every brick, every door, every fixture and fitting of Beamish had once stood pride of place in a real Victorian or Edwardian community.

I didn’t know that each building, shop and house in Beamish had been masterfully transported from where it existed originally – and rebuilt brick-by-brick here, in the sprawling Durham countryside.

But it had. And it’s this authenticity that makes Beamish Museum a historian’s Disneyland.

You can visit the 19th-century pub – The Sun Inn – and grab a pint. You can skulk around the mighty Masonic hall and sit in the judge’s chair.

You can squeeze into the tiny wooden chairs of the 1820’s Board School and be taught Victorian manners.

And you can even venture into Davy’s Fish Shop to enjoy a portion of chips, wrapped in newspaper and cooked the traditional way – in real beef dripping.

Halloween at Beamish Museum. Not for the faint-hearted

Throw a cast of zombies, ghouls and skeletons into this historical wonderland and Beamish becomes the North East’s most exhilarating – and possibly the most popular – Halloween experience.

In fact, as we queued to get into Beamish (our faces painted and our costumes on), hundreds of people in Halloween costumes poured down the hill from the car-park to queue with us. I have never seen so many people dressed up – it was astonishing.

We saw kids dressed as zombies, mums dressed as ghosts, dads dressed as skeletons, and grannies and grandads so perfectly disguised it was difficult to tell if they were Beamish staff or not.

Once inside Beamish Museum, the thrills just got bigger and better. First, we went into the haunted woods.

The silence was as thick as the trees, splintered only by the screams of those passing through. We entered with trepidation, bunched in a group because no-one was keen to be at the back.

But, at one point, I was. And, as I turned to look behind me, I realised I was not alone.

My legs have never moved so fast.

Onwards we went, to the Colliery Village, stopping by a hissing campfire where a man with eyes on his palms told a spooky story about bone soup.

Suitably warmed – and equally chilled – we stumbled along the blackened alleys of Francis Street, with people casting evil shadows, and arrived at a small pit-worker’s cottage.

“Trick or treat?”, the owner snarled, letting us in. He gave us lollipops (the words ‘never take sweets from strangers’ ringing in our ears).

And then he growled, “Happy Halloween”…

… as he did, a man burst from the cupboard, writhing on the floor, and grabbing at our stampeding feet as they vanished out of the door.

As you can imagine, we needed a little breather after the shock – so we headed for the relative safety of the Board School.

The Methodist Church was next, nearby branches scratching like nails on stained-glass – whilst an old movie cast slithers of the silver screen across the (almost) empty pews.

With our bellies thinking our throats had been cut, we ventured from the pit village back to the town – hopping on a 1930’s bus to get us there (just one of the many beautiful Beamish vehicles you can ride on).

It was the creepiest bus journey ever.

Hold on. Where did they all go?

We found a quiet spot to unpack our sandwiches.

A bite to eat and a hot drink will settle our nerves.

But Halloween at Beamish wasn’t finished with us just yet.

The zombie saw us first. When we saw him, we shrieked and scattered like spooked bats.

Could our fluttering hearts cope with more Beamish Halloween scares?

They’d have to – we still had the houses of Ravensworth Terrace, complete with their sinister occupants, beckoning us in.

Another one down… just the Beamish Edwardian Bank to go…

Which came with a fun surprise in the old vault…

I may have wee-ed, but we don’t need to talk about that.

Afterwards, the kids soaked their petrified nerves in sugar, courtesy of the traditional Sweet Shop in Town.

Whilst the adults – well, they turned to the only thing they could to fully recover from this extraordinary Beamish fright night: Gin.

Served with a Halloween twist.

As the night rolled on, our Beamish Halloween experience drew to the end.

We drank our gins to the continuing good health of Beamish – The Living Museum of the North and bid farewell to the museum’s fiendish occupants.

No more scares for us. Just one last one for you. Mmmmmwwwoha ha haaaaaaa.

Halloween at Beamish Museum in County Durham blew my mind.

Have you been to Beamish Museum?

Is it the best open-air museum in the North – or even the UK?

Let me know, I always reply!