WIN a weekend to Iceland, Morocco or Verona

Posted on 7th May 2019. In European Weekends, Italy, Weekends to Win 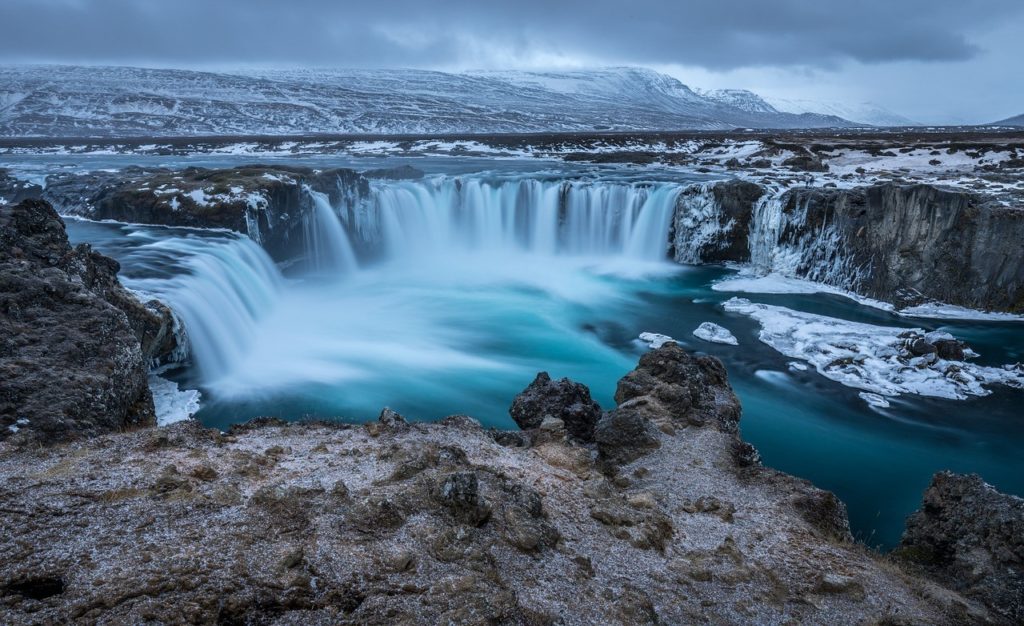 What do Iceland, Morocco and Verona have in common? They could all soon be stamps in your passport, my friend, that’s what.

I’ve scooped 3 short break competitions online right now that are ready and waiting for your clicks – all you gotta do is say:

“Hell yeah, I want to win a weekend break!” 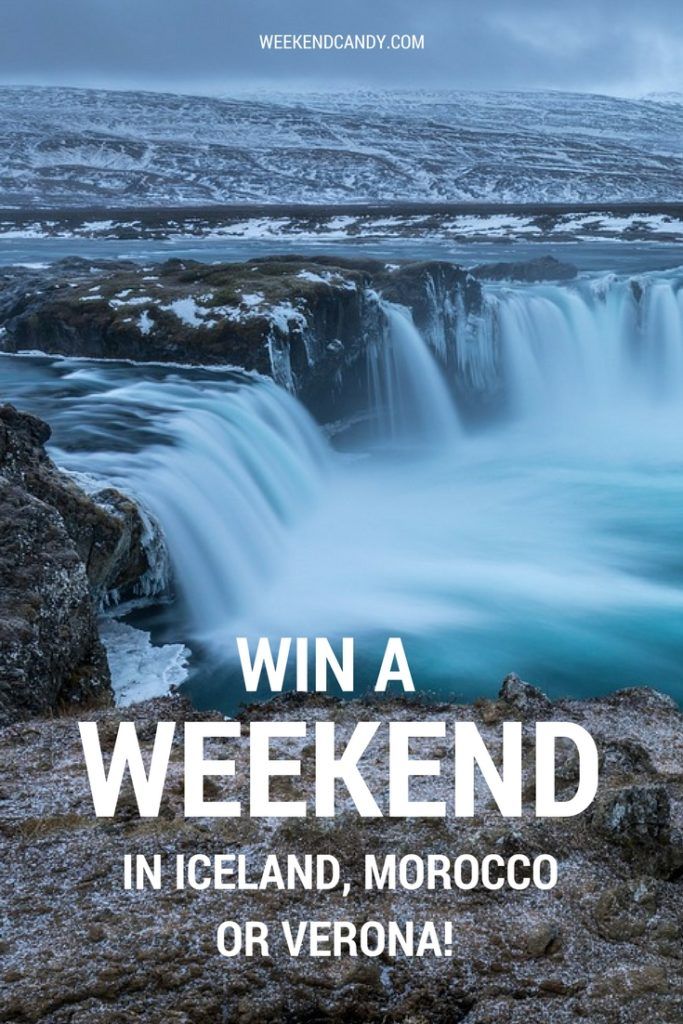 WIN A 3-NIGHT WEEKEND IN ICELAND

Iceland is unlike anywhere else on the planet. With its unearthly landscapes, insanely-beautiful natural wonders, and curious collection of myths and traditions, Iceland for a weekend break will hard-wire itself into your grey cells forever.

Explore, courtesy of Craghoppers, is giving away a 3-night trip for two people to Iceland. The lucky winners will stay in a central hotel in the capital of Reykjavik, take a tour of Iceland’s breath-taking Golden Circle and could be lucky enough to see the Northern Lights.

The prize includes: flights to Iceland from any UK airport, transfers to the hotel in Reykjavik, 3 nights’ B&B accommodation in Reykjavik, a tour of the Golden Circle including Thingvellir, Geysir and Gullfoss Waterfall, and a visit to the Secret Lagoon’s natural hot springs.

I SO want to win this 3-night weekend to Iceland! Thanks @TelegraphTravel and @WeekendCandy Click to Tweet

WIN 4 NIGHTS OF LUXURY IN MOROCCO

Morocco does have more to offer the weekend visitor than just Marrakech. The city of Fez, for instance, is one exotic short-break destination that’s often overlooked despite its beguiling historic and cultural charms.

Don’t just take my word for it, however. Enter this competition and you could win yourself a luxury 4-night stay in Fez, courtesy of the Palais Amani Hotel – a beautifully restored Art Deco riad that features a rooftop bar, traditional hammam and spa, and tranquil courtyard garden.

I'm ready to go to Fez with @lonelyplanet if I win this prize! Finger's crossed! Via @WeekendCandy Click to Tweet

It’s no wonder Shakespeare set his play Romeo and Juliet in Verona. The Italian city has played host to romance, drama, and fatal family feuding for centuries, starting with the Romans and ending with Nazi rule in the 1940s.

But alongside the historic turbulence, Verona’s beauty has never been lost and today it’s a weekend destination for many savvy travellers, including the culture-vultures who come to see opera at the world-famous Arena di Verona. Now you could join them as the lucky winner of this 3-night city break to Verona, courtesy of Classic FM.

The prize includes: return travel for 2 people to Verona, private transfers, 3 nights accommodation in a luxury 4-star hotel in Verona with breakfast each morning, 2 tickets to watch a performance at the world-famous Arena di Verona, an Apple iPad Air 2, digital access to The Times and The Sunday Times for 3 months and £250 spending money.

TELL ME, WHICH WEEKEND BREAK WOULD YOU LIKE TO WIN THE MOST? 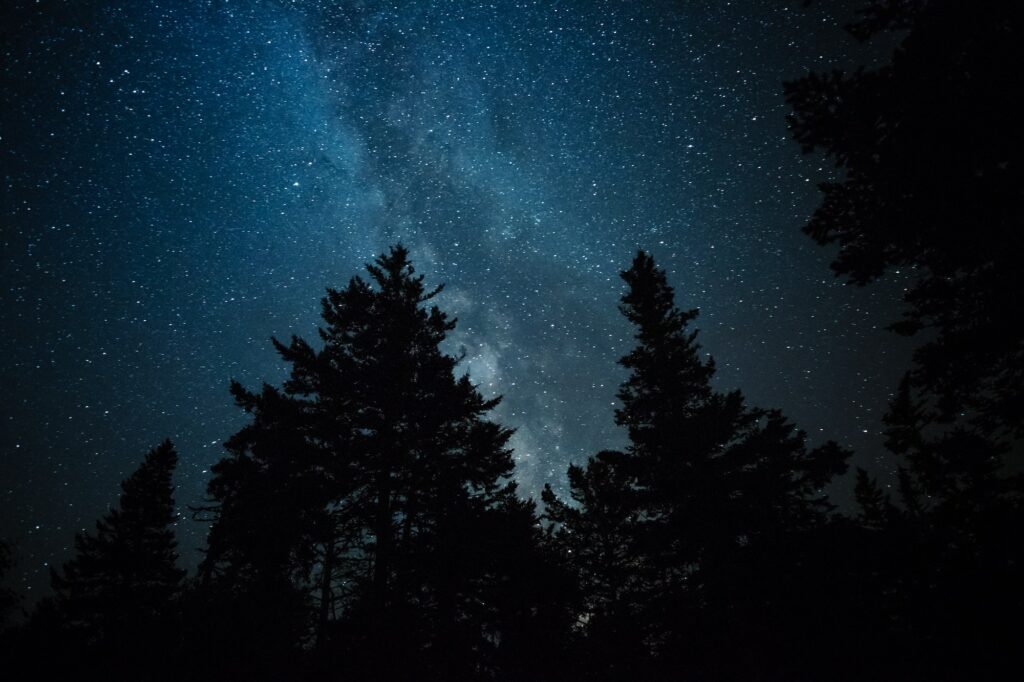 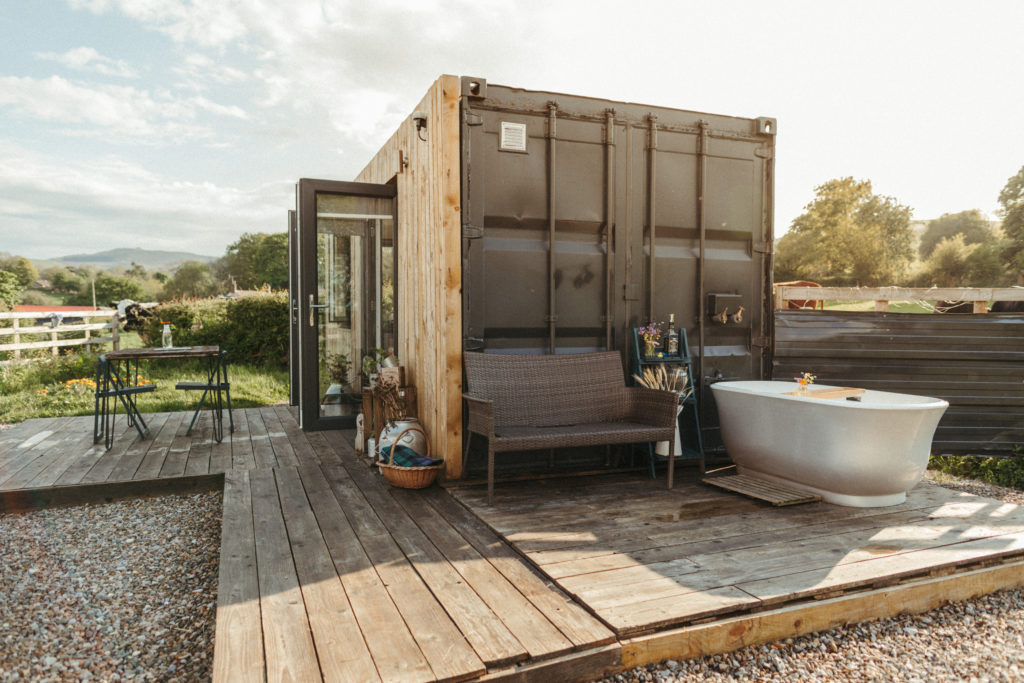 Trelan Farm in Cilcain, North Wales, is a luxury Welsh bolthole for two – and you could win a 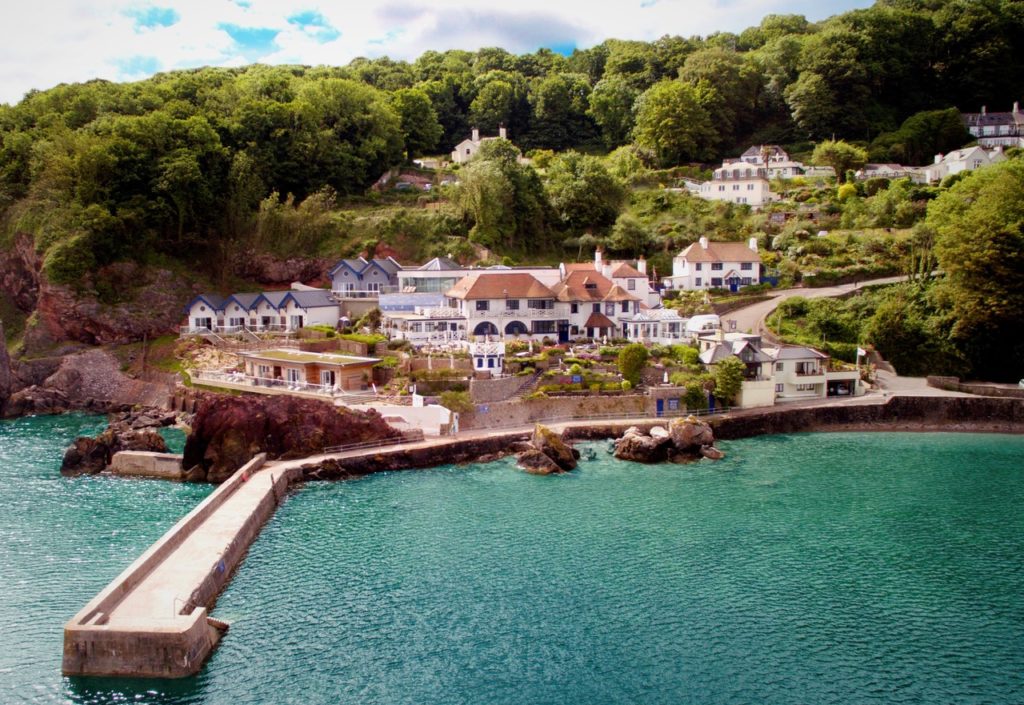 Win a Weekend in Devon, Italy, Lisbon or the Lake District

We’ve the sunny antidote to these never-ending winter days: weekends to win for you and a chum. Who’s in?